Edo Election: There were indications APC would win, I don’t know what happened – El-Rufai

By Admin
370
0
Kaduna State Governor, Nasir El-Rufai says he was surprise at the loss of the All Progressives Congress (APC) at the just concluded Edo State Governorship poll.

The Governor said this when he appeared on Channels television’s Sunrise Daily on Monday.

According to him, three weeks to the election, polls indicated that the APC was set to win.

“We would have loved to win, quite frankly I was optimistic,” El-Rufai said.

“Up to three weeks ago, the polls indicated that we were going to win. I don’t know what happened in the last two, three weeks of the campaign.

“Three weeks ago, the polls clearly showed that APC was going to win, but the results came out differently from what we expected.”

However, El-Rufai commended how the election played out and commended President Muhammadu Buhari for his policy of non-interference in elections.

“The election was reasonably decent,” he said. “We were all worried about violence; there was very little violence or none at all. So Obaseki has won, that’s it. You can’t go into an election without adverting your mind to the possibility of losing”. 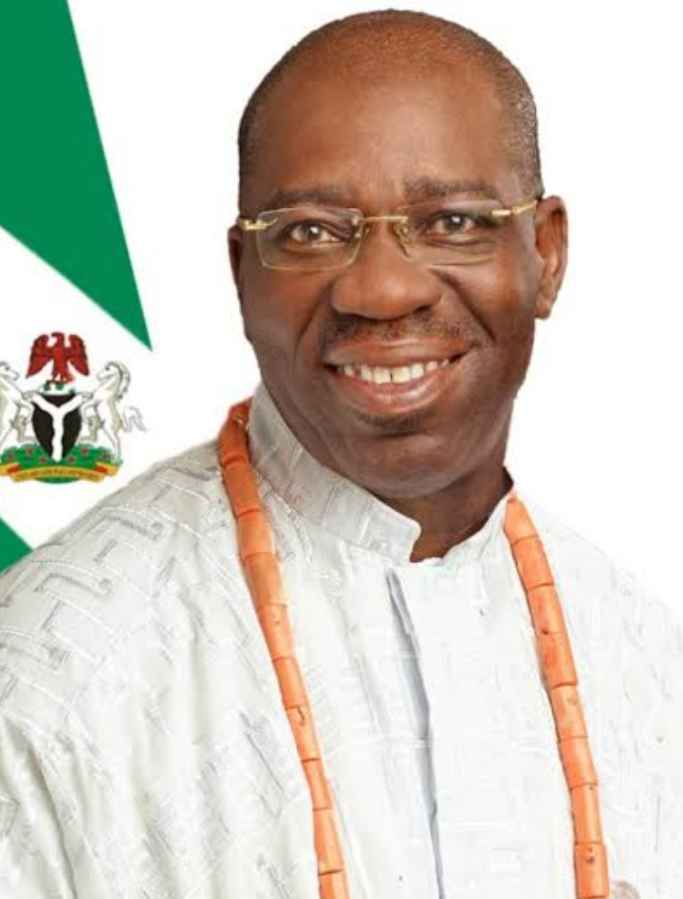 “And one thing President Muhammadu Buhari’s government has always done is to say that there must be free and fair election and the people’s choice must prevail.

“And the President has never used what is called Federal Might that other governments have used in the past to steal elections. We always insist that everyone should go and pitch to the people and may the best man win. And we can live with it.”

On Sunday, the Independent National Electoral Commission (INEC) declared incumbent Godwin Obaseki of the Peoples Democratic Party (PDP) as the winner of the election and Governor of the state for the next four years.

China’s ByteDance says TikTok will be its ...