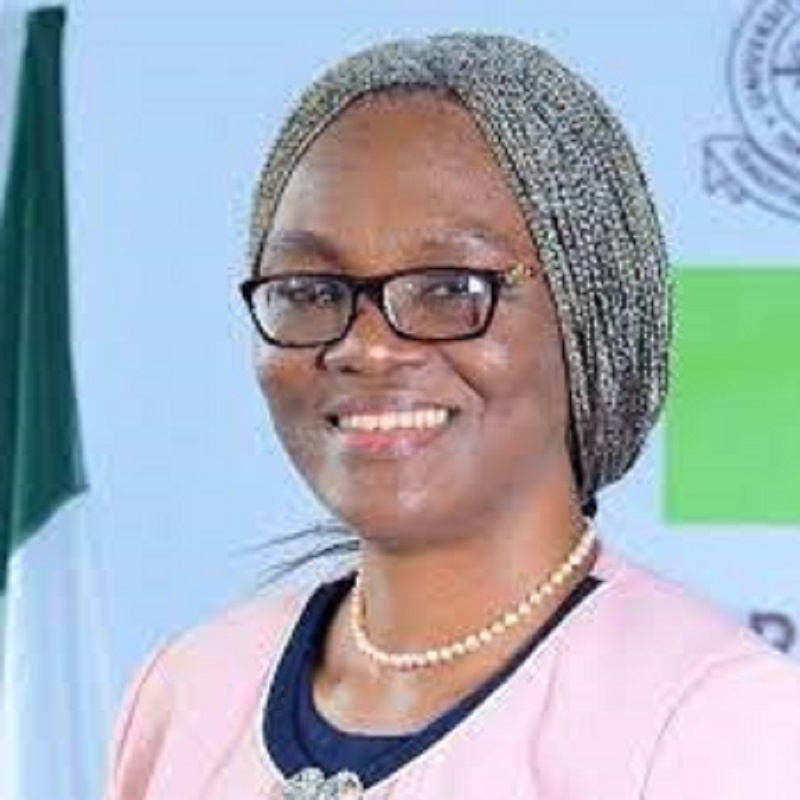 The Edo Women’s Consultative Forum has commended  Governor Godwin Obaseki for appointing one of their daughters and a shining light in their community, Prof. Obehi Akoria, as Commissioner for Health.

In a statement  after their annual meeting and signed by the Forum Chairwoman, Dame (Dr.) Ivie Esther Akhionbare, the group described the appointment as a true testament to the governor’s promise to Make Edo Great.

Akhionbare also noted with delight, the fact that the new cabinet as announced, almost achieved a 50-50 gender balance, with five out of 11 appointments for commissioner and one of the two appointments for Special Adviser representing the womenfolk.

She described this feat as unprecedented in the history of Edo State and Nigeria and encouraged the governor to become the first in Nigeria to ensure an even gender balance in the remaining appointments.

The Forum noted Prof. Akoria’s track records in her career and expressed their absolute confidence in her abilities to turn the fortunes of the health ministry and the entire health sector in Edo around for the good of the people, especially the women.

A member of the forum summarised her feelings thus: “this is probably the best news coming out of the health sector in Edo state in a long time. I know this woman very well. She has inspired so many and is distinguished from her peers for what she stands for and her past accomplishments”,

In the communique issued at the conclusion of the meeting, the Forum unanimously resolved to send a special appreciation letter to the Governor and his wife, for what they defined as charitable leadership that transforms lives.

“We have just returned from the urgent and timely intervention from Her Excellency, Mrs. Betsy Obaseki, for women suffering from VVF challenges. What Her Excellency is doing is literally saving lives and restoring the dignity of generations of Edo women. In this state, we have never had it this good. To have a governor and the wife who care so much for the women of the state and even in many cases, prioritise their welfare is truly a turning point for us. So, we are very grateful to God and to Godwin and Betsy Obaseki”, she concluded.

They thanked the governor for enabling a meritorious system in the selection of his commissioners and admonished him to provide the support for the new commissioners to discharge their functions to the best of their abilities and in the interest of the people of the state.

The Forum, however, urged the governor to use his exalted office to continue to ensure the safety and security of residents of the state and to urgently look into the recent rising tide of poor road rehabilitation works implemented by contractors.