It issued the warning in a statement on Thursday by the EFCC Head of Media and Publicity, Mr Wilson Uwujaren.

The anti-graft agency also asked Nigerians to report anyone seeking to buy their NIN to the nearest office of the EFCC or other law enforcement agencies. 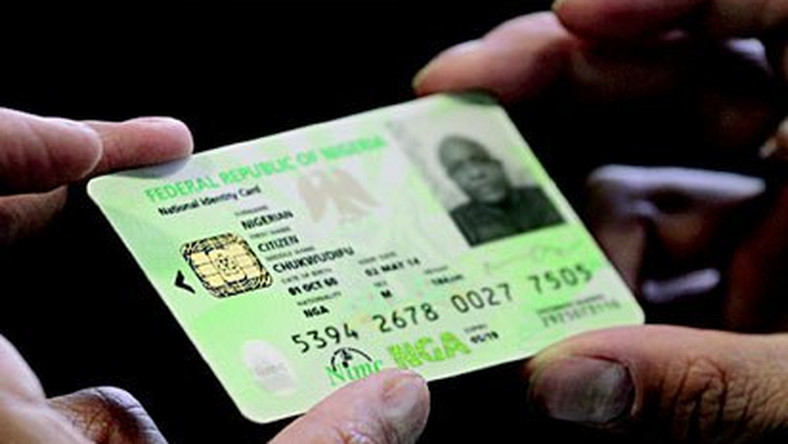 It explained that the warning became necessary as Nigerians struggle to acquire the NIN from the offices of the National Identity Management Commission (NIMC) across the country.

The EFCC revealed that it was informed that some corrupt persons were cashing in on the exercise to induce enrollees to sell their NIN for a fee.

It added that the buyers of the numbers were also trading with them to persons whose motives were anything but noble.

“The EFCC wishes to alert Nigerians that it is not only illegal to sell their NIN, they stand the risk of vicarious liability for any act of criminality linked to their NIN.

“In other words, they risk arrest and prosecution for any act of criminality linked to their NIN whether or not they are directly responsible for such crimes,” the statement said.

The statement comes ahead of the ultimatum issued to telecommunications operators in the country to disconnect Subscriber Identity Modules (SIMs) without NINs.