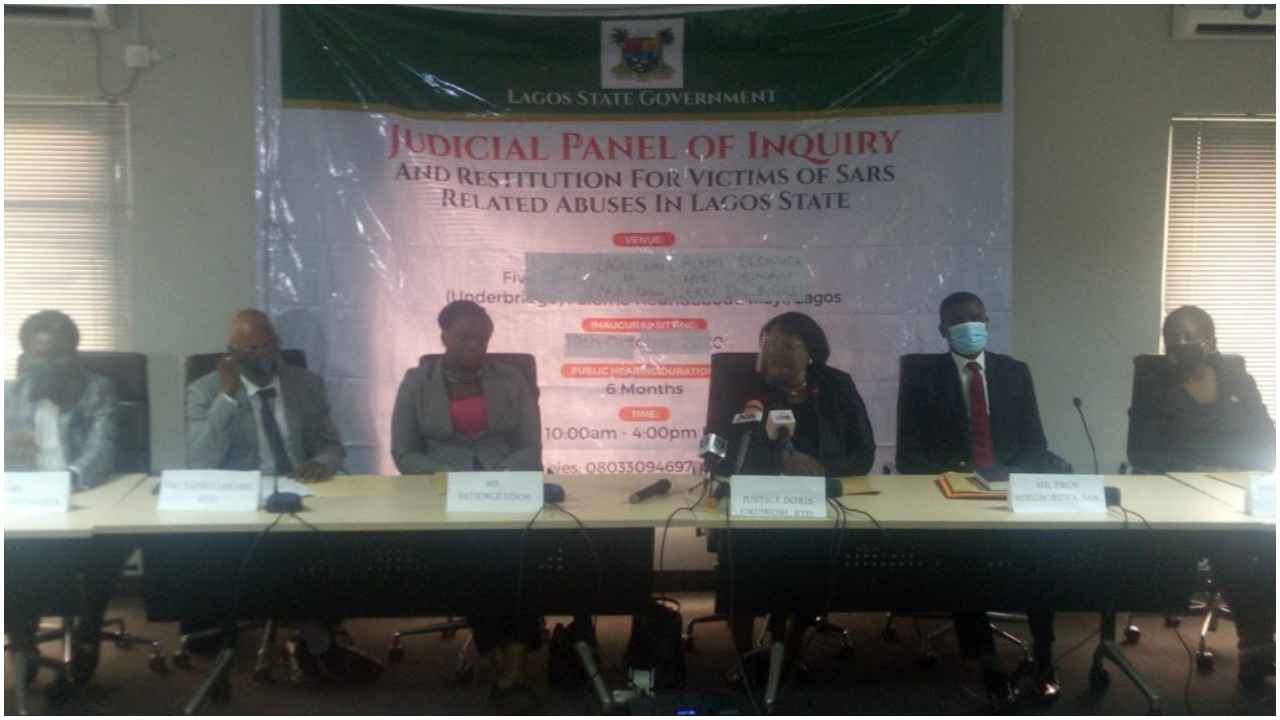 A forensics company, Sentinel Forensic Limited, has confirmed that bullets expelled from firearms during the #ENDSARS protest in Lagos on October 20, 2020 were from the Nigerian Army.

Channels Television reports that the company’s representative, Joseph Kayode Funsho, disclosed this at the panel which sat on Friday.

According to Funsho, the live ammunition (bullets) were discovered to have been registered to the Nigerian Army.

He, however, said the blanks didn’t match the records from the Nigerian Army’s inventory.

The case was, thereafter, adjourned to Saturday September 11, for further hearing.