#EndSARS: Nigerian mission in Egypt  pleading for leniency on behalf of  7 Nigerians billed for deportation – NIDCOM 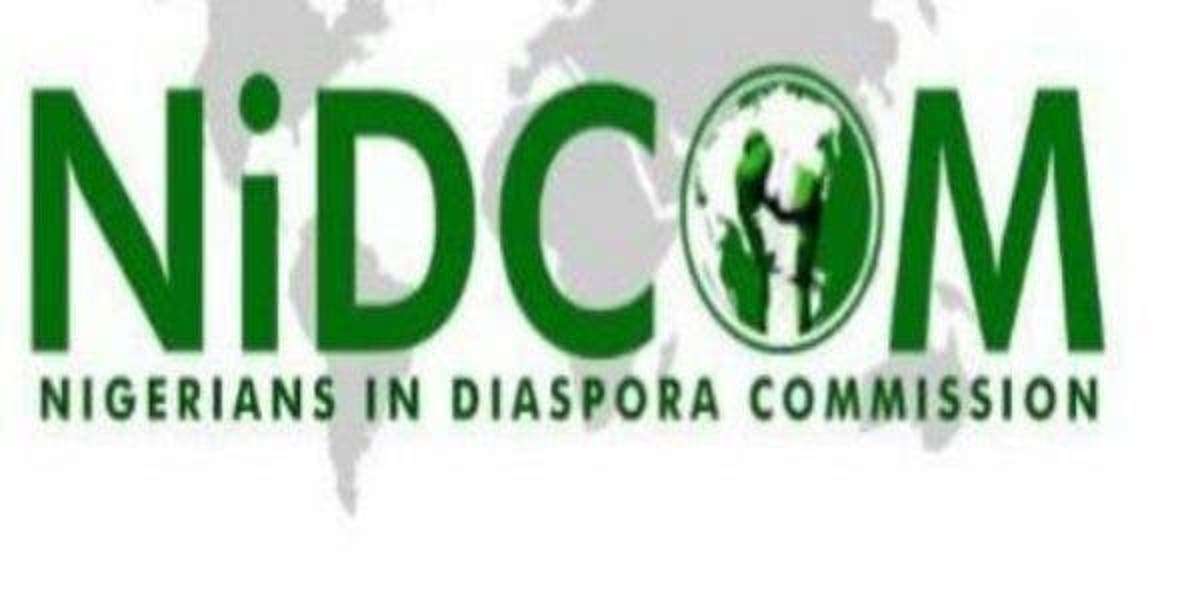 #EndSARS: Nigerian mission in Egypt  pleading for leniency on behalf of  7 Nigerians billed for deportation – NIDCOM

The Nigerian mission in Egypt is  pleading for leniency on behalf of the seven Nigerians billed for deportation.

The Nigerians in Diaspora Commission (NIDCOM) confirmed this on Monday evening in a series of tweets.

According to the Commission, Egyptian authorities will deport seven #EndSARS protesters for lack of resident permits and visas.

“The Egyptian authorities said that seven out of the eight Nigerian #ENDSARS  protesters of October 18, will be deported to Nigeria for lack of resident permits/visas”.

The Chairman of the NIDCOM, Abike Dabiri-Erewa, said the “only Nigerian among them who has residency permit will get final clearance from the Egyptian Interior Minister, Mahmoud Tawfik after signing an undertaking not to be involved in any unauthorised activities while still in the country.”

She, however, denied the allegation that the Federal government of Nigeria is involved in the Nigerians’ arrest, explaining that the Nigerians were not arrested at the Nigerian Embassy but at another location.

The agency noted that the Nigerian Mission in Cairo has had extensive deliberations with the Cairo Ministry of Foreign Affairs, Interior and the Diplomatic Police, explaining further that the eight detained Nigerians – four men and four women – were assured of decent treatment while in detention.

She further appealed to Nigerians abroad to be good ambassadors of the country by obeying the laws of their respective host nations and equally commended Nigerians in the diaspora who have conducted themselves in a disciplined and peaceful manner during the protest for an end to police brutality in Nigeria.