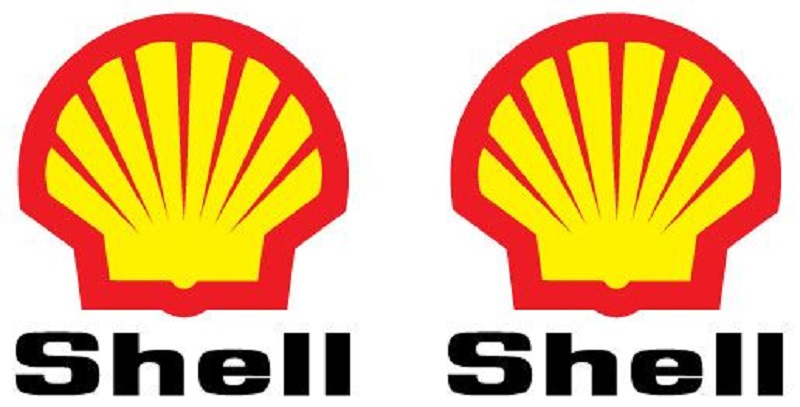 Oil majors Eni and Royal Dutch Shell were aware that most of the money they spent to buy a Nigerian oilfield in 2011 would go in corrupt payments to politicians and officials, a prosecutor said on Thursday.

“They were kickbacks. And Eni and Shell knew it,” Sergio Spadaro told judges in Milan, summing up the prosecutors’ case in what is one of the industry’s largest corruption scandals ever.

Italy’s Eni and Shell, who deny any wrongdoing, bought the OPL 245 offshore field in 2011 for about $1.3 billion from Malabu, a company owned by former Nigerian oil minister Dan Etete.

Prosecutors allege that about $1.1 billion of that money was siphoned off to politicians and middlemen, half of it to Etete himself.

During a 7-hour speech in a special court room to meet COVID-19 requirements, Spadaro read out a series of emails between former Shell managers, including one saying it had been taken for granted Etete would have only kept a part of the price for himself, using the rest to pay off Nigerian politicians.

“There are a whole load of sharks around,” the email read out by Spadaro said.

Prosecutors are expected to make their final sentencing requests for those involved in the long-running case at a second hearing in Milan scheduled for July 21.

Besides the two companies, another 13 people are involved in the case including current Eni Chief Executive Claudio Descalzi and former Shell head of upstream Malcolm Brinded.

All the defendants have denied any wrongdoing, saying the purchase price was paid into an official Nigerian government account with all subsequent transfers being beyond their control.

In a statement on Thursday Eni said it had paid the Nigerian government a fair and reasonable price for the field in a clear and transparent way.

“Eni did not know, nor was obliged in any way to know, the final destination of the funds subsequently paid to Malabu by the Nigerian government,” it said.