The first drug to treat severe cases of COVID-19 in the EU on Friday was given the green light, with the European Commission approving remdesivir.

The EU’s Health Commissioner, Stella Kyriakides, said the union would leave no stone unturned in its efforts to secure efficient treatments or vaccine against the coronavirus.

“It is the first time the EU’s Executive arm has granted the approval to a COVID-19 drug and was the last step for remdesivir to be given the full go-ahead,” Kyriakides said.

This decision follows a recommendation from the European Medicines Agency (EMA), which said that the drug, sold under the name Veklury, should be approved for treating COVID-19 patients over the age of 12 who requires supplemental oxygen.

Remdesivir, manufactured by U.S. Biotech Company Gilead Sciences, was originally developed as an Ebola treatment, but it had little effect.

However, the approval came shortly after the U.S. Government had announced an agreement with Gilead Sciences, which it bought up almost all of the drug supplies for the upcoming months. 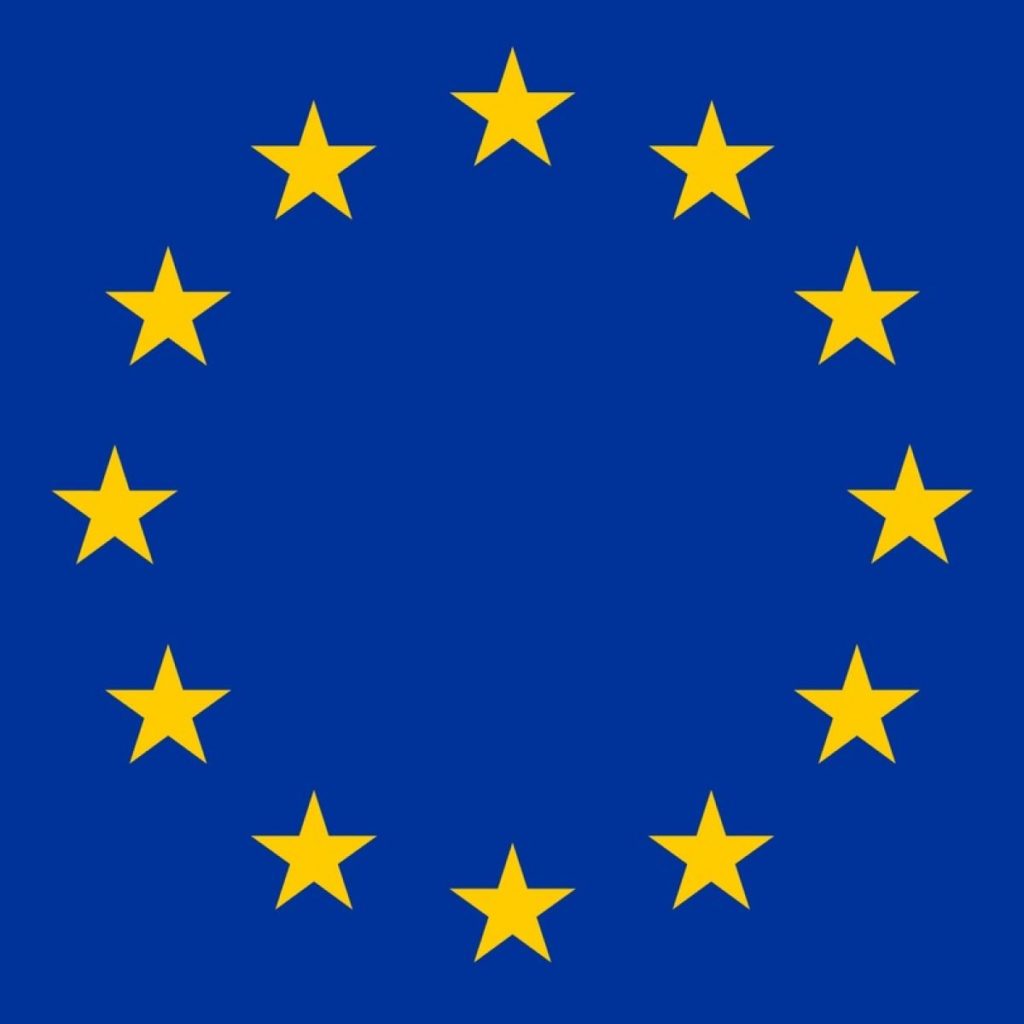 On Thursday, the European Commission said it was also in talks with the company to secure sufficient doses for the EU.

However, the effectiveness of the treatment remained uncertain.

An international study with over 1,000 participants showed that remdesivir could reduce the time needed for COVID-19 patients to recover from 15 to 11 days on the average.

It also showed that mortality rates decreased slightly with the use of the drug, but not in a statistically significant way.

In coming weeks, WHO promised to do a meta-analysis of ongoing and published studies.

However, to speed up the process of approval, EMA began reviewing remdesivir on April 30, on a rolling basis. Meaning that the company would submit data as it becomes available.

Gilead submitted its official application for the limited approval of remdesivir on the European market in early June.

WHO stressed the need for global solidarity amid discussions about which countries would be able to secure COVID-19 drugs for themselves.

Earlier, WHO Chief scientist, Soumya Swaminathan, said it was a test for all humanity.

Swaminathan also cautioned that clinical trials were still ongoing for the drug.

“We don’t know what the efficacy is,” she said.

Earlier, WHO’s Regional Director for Europe, Hans Kluge, said that the continent had at the end of June seen the first increase in weekly cases in months.

WHO European region covers 53 countries with a total of about 2.5 million cases. (NAN)

Ministry of Information and Culture to collaborate ...