Europa Conference League: Iheanacho keeps it late to give Leicester a double against Rennes 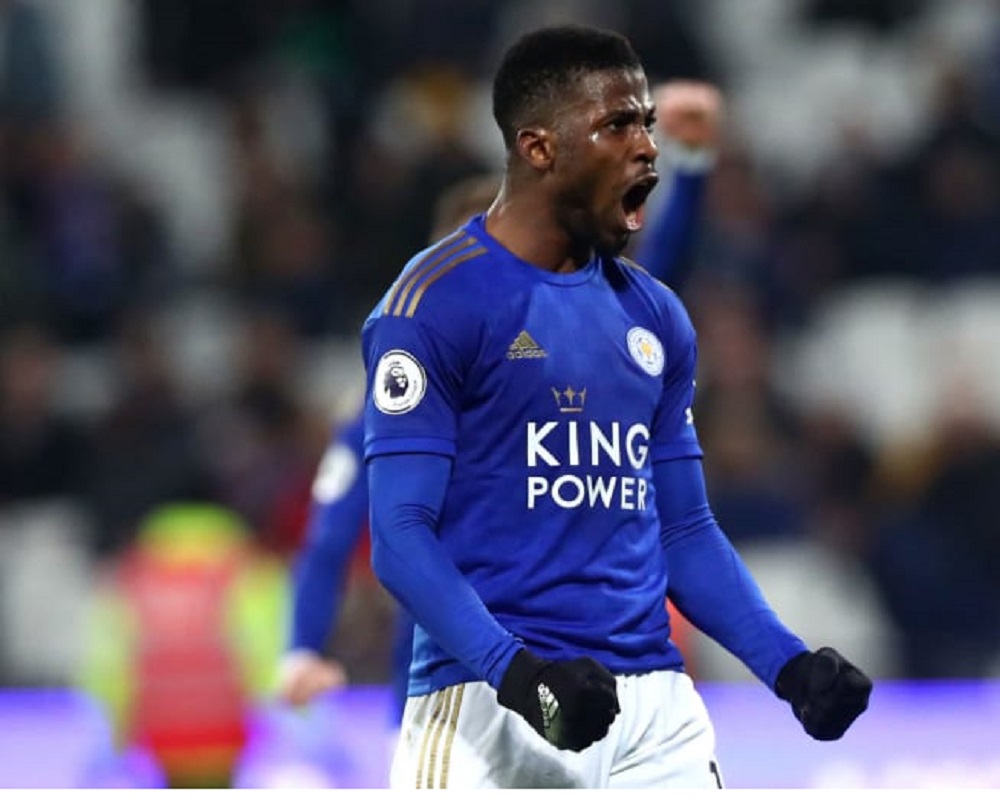 Europa Conference League: Iheanacho keeps it late to give Leicester a double against Rennes

Nigeria’s Kelechi Iheanacho left it late to grab the second goal for his club Leicester as they put up a strong fight against visiting Rennes in the Europa Conference League play-off. His goal could prove to be a crucial as they prepare to face Rennes in France in the second leg.

His teammate, Marc Albrighton, also showed his European pedigree with a peach of a goal.

Albrighton first hit a sizzling strike to give Leicester the advantage.

Belgian teenager Jeremy Doku was causing problems down Leicester’s right flank and he set up Benjamin Bourigeaud for the best opening of the half, which the winger failed to get on target wasted by firing wide.

It took Brendan Rodgers men until midway through the first half to threaten when Youri Tielemens smacked a free-kick into the Rennes defensive wall. But five minutes later, the FA Cup winners took the lead with a magnificent goal from  Albrighton.

Iheanacho would later make it a double for Leicester with a late strike.