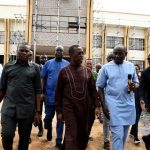 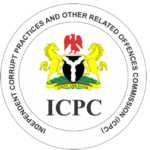 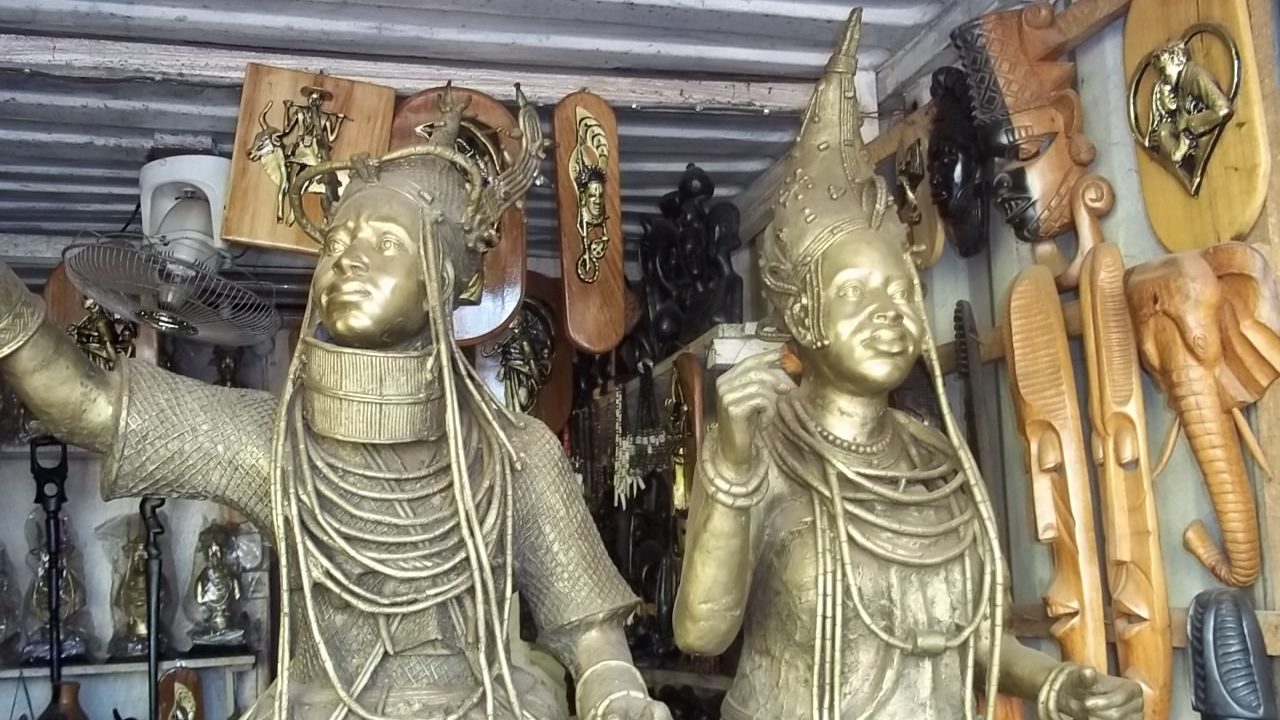 In 1999, UNESCO listed the Oba of Benin’s palace and Igun Street, Benin City, as citadel of bronze casting and cultural heritage sites. 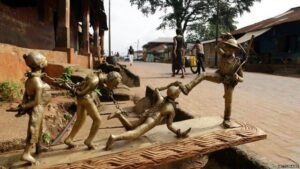 Ogbemudia told the News Agency of Nigeria (NAN), that bronze casting, as a craft, was established in Bini Kingdom around 1280AD.

“And we got our royal charter from the then Oba, who gave our family the right of monopoly of bronze casting.”

Ogbemudia explained that particular families, way back were associated with bronze casting.

He said that the Oba, also established the guild system of administration, for the economic growth of the kingdom.

“Our great grandparents introduced bronze casting in the  Bini Kingdom.

“The name Igun was coined after the first master bronze caster, ‘Igungha.’

“We got our royal charter from the Oba- that is the monopoly as the only family to do bronze casting in the kingdom.

“So, bronze has been on, all these while, and it is a job that is homogeneous in nature.”

According to him, it is only this street (Igun) that is designated  for bronze casting in the whole of Benin Kingdom. It is a guild.

“But bronze casting as a guild was the most prominent and the foremost guild established by the Oba.

“These guilds promoted the economic wellbeing of Benin Kingdom, because Benin then was self-sustaining economically even before the white men came.

“There were other works like the mortar, the pestle, bowls, they were all made of woods. “So, if you needed anything, you fabricate it to suit your own purpose. That was how things worked that time.

“We have the wood carvers’ guild at Igbesamwan in Benin. So that was how it has been, creativity is unlimited.

“Benin Kingdom was so rich in culture, in economy and in other aspects of life,” he said.

Another bronze caster, Fred Iyamu Inneh, corroborating Ogbemudia’s claim said: “Bronze casting is a family work and we don’t teach any other person.

According to Ogbemudia, the guild’s secretary, it is not allowed for any outsider to join the guild.

“If you are not a freeborn, you cannot be initiated. It is only members of the privileged who are permitted to learn the trade.

“This is because each guild in Benin is governed by a family, and the chief custodian of that guild, is a chief from the palace, who works for the enhancement of the palace.

“The head of our guild is Chief Inneh of Benin Kingdom, who oversees the production of bronze casting in Benin.

” We have 11 other chiefs under Chief Inneh, and these chiefs were given titles because of their proficiencies in the job; the highest you can think of in any guild in Benin Kingdom.’’

On why the palace has so many artifacts, he explained:

“Finished works then were taken to the Oba, who had the exclusive preserve to do whatever he deemed right.

“During our grandfather’s time, we usually took finished works to the palace. They were just instructed to take them to the palace of which they must comply.

“Of great significance then was that the works were never sold, but taken to the palace. However, I don’t know how the palace settled them.

“One of the significance of the bronze casting to the palace in those days, was that they were means of keeping records, since there were no cameras or other form of capturing events.

“They were also used for ornamentation, documentation and for immortalisation of great personages such as the Queen Mother, Emotan, Capt. Phillip, the1897 British army commander, who invaded Bini Kingdom and the Bini army commander, Chief Ologbosere statues.

In spite of the glitz and glamour bronze casters enjoy, they said there were lots of challenges and impediments associated with the craft.

Inneh said: “There are lots of challenges. At times, we suffer eye problem, we are also faced with hazards associated with furnace, while casting.

“There is no assistance of any kind either from the Edo Government or Federal Governments. We continue to resort to self-help.

“Government continue to pay lip service to our demands. Government officials usually visit and make promises that were never fulfilled.”

Inneh expressed fears of possible extinction of the craft as a result of scarcity of bronze scraps.

“If you are lucky to see any, it is very expensive. We are afraid that if the price continues to soar, people might decide to abandon bronze casting and take to other trade.

”If that happens, we are afraid that the art of bronze casting may very soon go into extinction,” Inneh said.

Stakeholders, are however optimistic that the recent controversy the planned repatriation of Benin artifacts from Europe generated,  would draw attention to the activities of Igun bronze casters.

The renewed interest will indeed help to check the threat of extinction of bronze casting and Igun Street accorded the deserved attention.