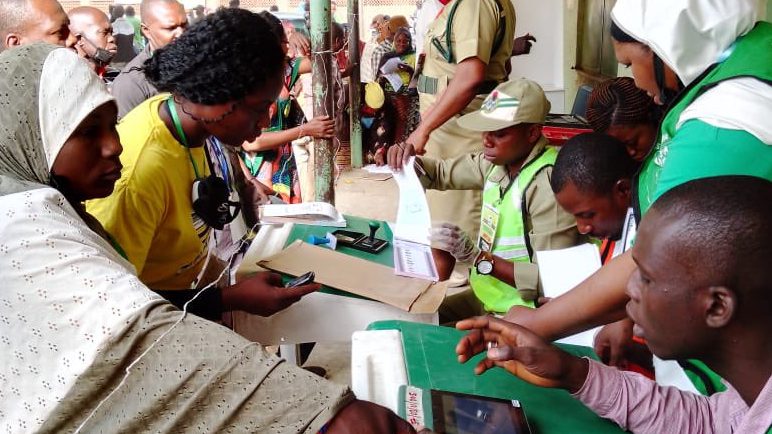 The Chief of Defence Staff, General Lucky Irabor has assured Nigerians that the 2023 general elections will hold as scheduled despite the cloud of insecurity.

Growing insecurity has cast doubt on whether the polls will be conducted by the Independent National Electoral Commission (INEC) across the country, but General Irabor has allayed any such fear, saying everything is being brought under control.

Speaking during a media interaction on Tuesday in Abuja, General Irabor said the military will do everything possible to ensure that nothing stops the polls from holding.

He said that the military has made a covenant to protect Nigeria’s democracy and it has not changed its position.

He sought the support of the media towards tackling the security challenges in the country.

He confirmed that the terrorists linked to the attack on the Saint Francis Catholic Church in Owo two months ago have been arrested.

Though he did not reveal the number of arrested suspects, Irabor stated that the attackers were arrested during joint operations involving the Armed Forces, the Department of Security Services (DSS) and the police.