Sen. Kamala Harris, 56, (Democrat-California), has made history becoming the first woman to earn the title of vice president-elect after former Vice President Joe Biden was declared president-elect of the United States. Below are historical facts about the Harris phenomenon. 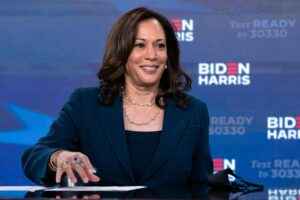 Throughout her campaign, Harris has shared a quote from her mother, Shyamala, who she said would often tell her, “you may be the first to do many things, but make sure you are not the last.”

She has a stronger supporter is her sister, Maya Harris, who led her presidential campaign with uncommon devotion and commitment even as a volunteer.