The Federal Road Safety Corps says obstruction clearing at the Lagos – Ibadan Expressway has ended after the unfortunate crash that involved two tankers conveying petroleum products that engulfed in inferno on the Kara Bridge.

The FRSC disclosed this in a tweet on Sunday, while appreciating the efforts of all responsible Agencies whose personnel worked tirelessly to ensure the successful opening of the highway for movement, noted that the exercise ended at 3:55pm.

FRSC had earlier announced diversion of traffic on Lagos-Ibadan Expressway, following the explosion to avert a chaotic traffic situation on the busiest highway. 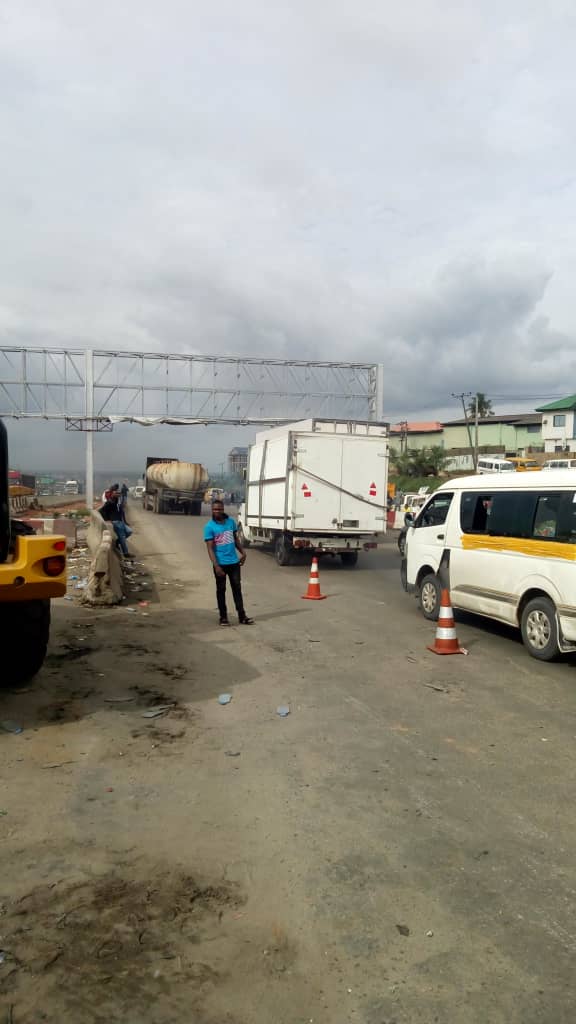 On the possible cause of the accident, Ogungbemide, who noted that  investigation was still ongoing, said that observations revealed that one of the tankers lost control and rammed  into others which resulted in the explosion.

“It was a loss of control. One of the tankers that rammed  into other vehicles either had break failure or got distracted. Investigation is still on, we can’t just be accurate now,” he said.