Georgia recertified the state’s results in the Nov. 3 presidential election on Monday, confirming that Democratic President-elect Joe Biden had won the state, according to a press release from Georgia Secretary of State Brad Raffensperger. 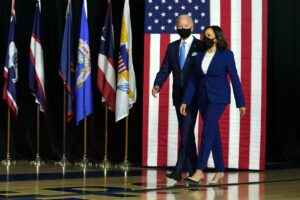 The recertification followed a hand recount that was triggered by an audit and a formal recount that was requested by Republican President Donald Trump’s re-election campaign, both of which upheld Biden’s victory in the state, the press release said. (Reuters/NAN)

‘Corruption is chief cause of uninterrupted power ...