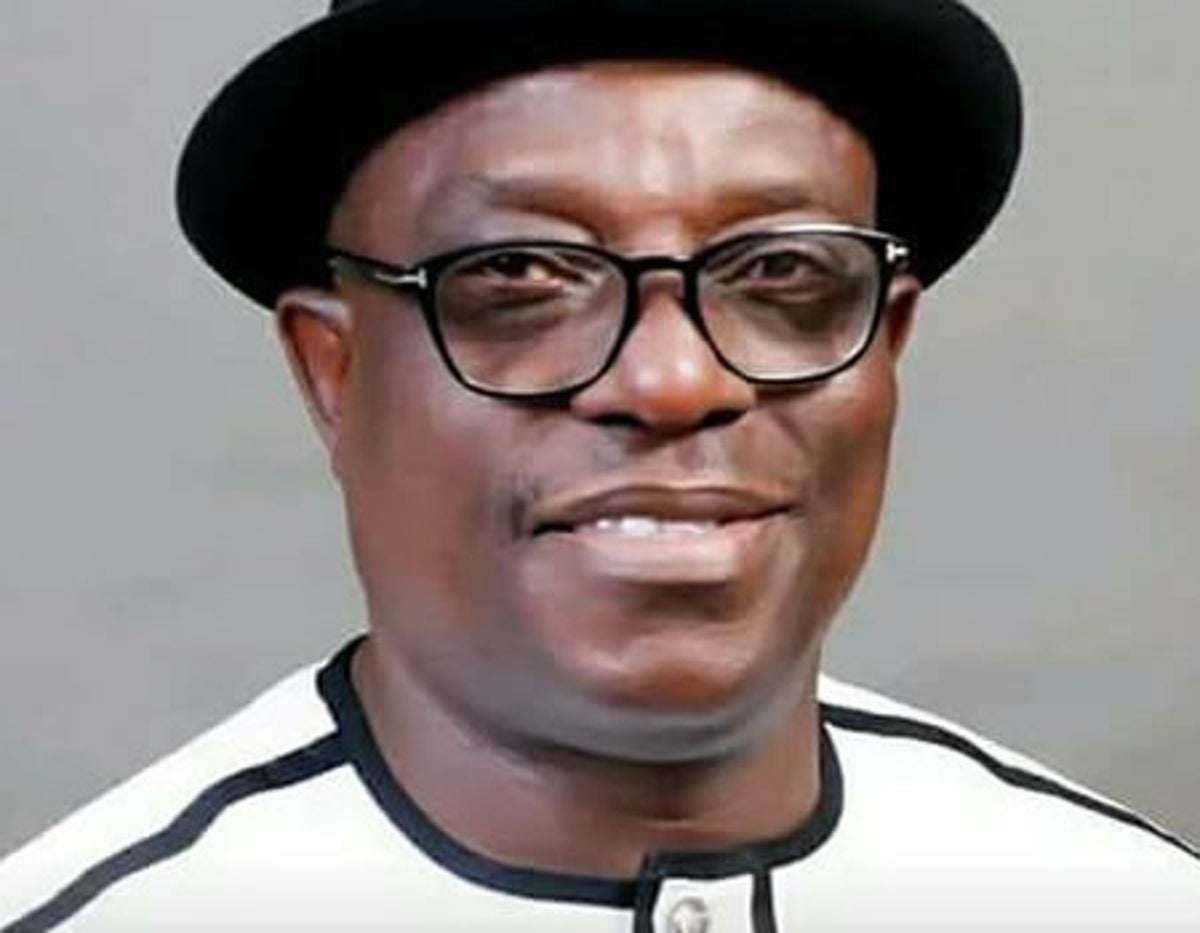 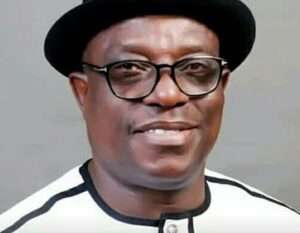 Mr Victor Giadom has received the backing of President Muhammadu Buhari as Acting National Chairman of the All Progressives Congress, APC, the Presidency has confirmed.

“In response to enquiry by some State House Correspondents: The President has received very convincing advice on the position of the law as far as the situation in the party is concerned and has determined that the law is on the side of Victor Giadom as Acting National Chairman. Because he will always act in accordance with the law, the President will be attending the virtual meeting Giadom called for tomorrow afternoon.

“We urge the media to stop promoting manufactured controversies and to not give any further room for mischievous interpretations of the law on this matter.

“In addition to the President, the Giadom meeting will, hopefully, be attended by our Governors and the leaders of the National Assembly.”