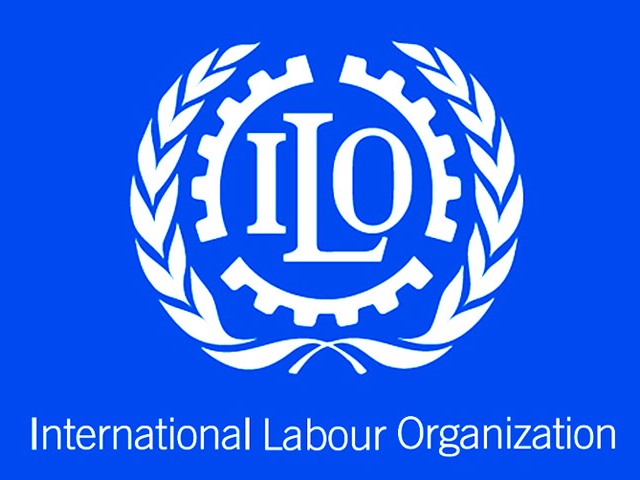 The number of international migrant workers has risen to 169 million globally, since 2017, according to the latest estimates released by the International Labour Organisation (ILO).

The rise, the organisation said, represents three per cent.

The new report titled, ILO Global Estimates on International Migrant Workers: Results and Methodology, shows that in 2019, international migrant workers constituted nearly five per cent of the global labour force, making them an integral part of the world economy.

“Yet many migrant workers are often in temporary, informal or unprotected jobs, which expose them to a greater risk of insecurity, layoffs, and worsening working conditions

“The Coronavirus (COVID-19) crisis has intensified these vulnerabilities, particularly for women migrant workers, as they are over-represented in low-paid and low-skilled jobs and have limited access to social protection and fewer options for support services,” the report indicated.

Manuela Tomei, Director of the ILO Conditions of Work and Equality Department said the pandemic had exposed the precariousness of their situation.

“Migrant workers are often first to be laid-off, they experience difficulties in accessing treatment and they are often excluded from national COVID-19 policy responses,’’ the director said.

According to report, high-income countries continue to absorb the majority of migrant workers

“More than two-thirds of international migrant workers are concentrated in high-income countries.

“Hence, collectively, Europe and Central Asia and the Americas host 63.3 per cent of all migrant workers,’’ it added.

The report showed that Arab states, Asia and the Pacific each host at least 24 million migrant workers which in total, corresponds with 28.5 per cent of all migrant workers.

It stated that 13.7 million (or 8.1 per cent) of the migrant workers were in Africa.

“The majority of migrant workers – 99 million – are men while 70 million are women.

“Women face more socio-economic obstacles as migrant workers and are more likely to migrate as accompanying family members for reasons other than finding work.

“They can experience gender discrimination in employment and may lack networks, making it difficult to reconcile work and family life in a foreign country,’’ the report indicated.

It further revealed that more youth were migrating in search of employment, and that the share of youth among international migrant workers had increased, from 8.3 per cent in 2017 to 10.0 per cent in 2019.

“This increase is likely to be related to high youth unemployment rates in many developing countries; the large majority of migrant workers (86.5 per cent) remain prime-age adults (aged 25–64),” the report said.

According to the report, labour migration policies will be effective only if they are based on strong statistical evidence.

“These policies can then help countries respond to shifts in labour supply and demand, stimulate innovation and sustainable development, and transfer and update skills,’’ Medina added. (NAN)