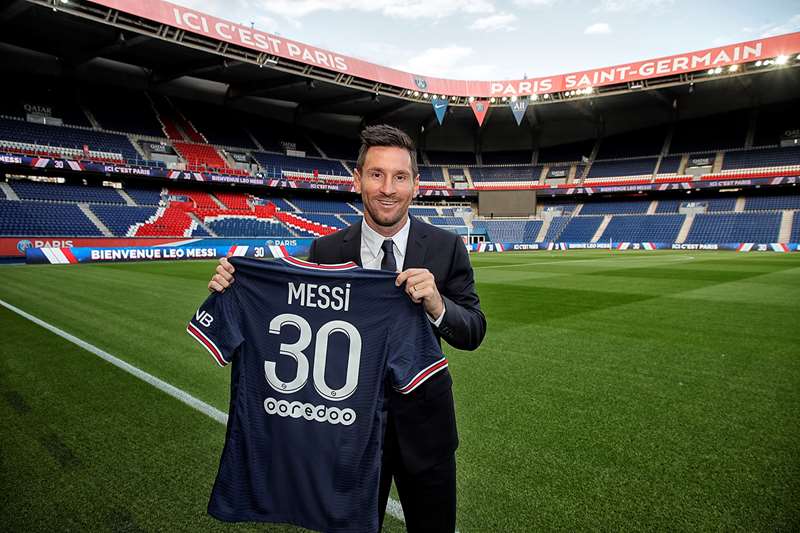 Paris Saint-Germain, PSG, are already mining fortune from signing Lionel Messi with the ex-Barcelona star’s club shirt selling over 200,000 pieces in just 27 minutes on the club’s website. With average price of one shirt at €108, this rakes in about €21.6 million for a player that cost the club about €35 Million per year.

This is good business and the club is already considering stadium expansion to accommodate an anticipated surge in fan base because of Messi.

The city of Paris is backing the plans for the stadium which was last renovated in 1972.

“Due to the attractiveness of fame of PSG, the fans deserve more places in an inviting stadium,” said Paris deputy mayor Emmanuel Gregroire on the programme.

However, the Stade de France in Saint-Denis by Paris can hold 81,000.

The arrival of Messi in Paris, on a free transfer from Barcelona, has further increased the global reach of the club with Gregoire calling it “amazing news, not only for Paris and French football but also sport in general.”