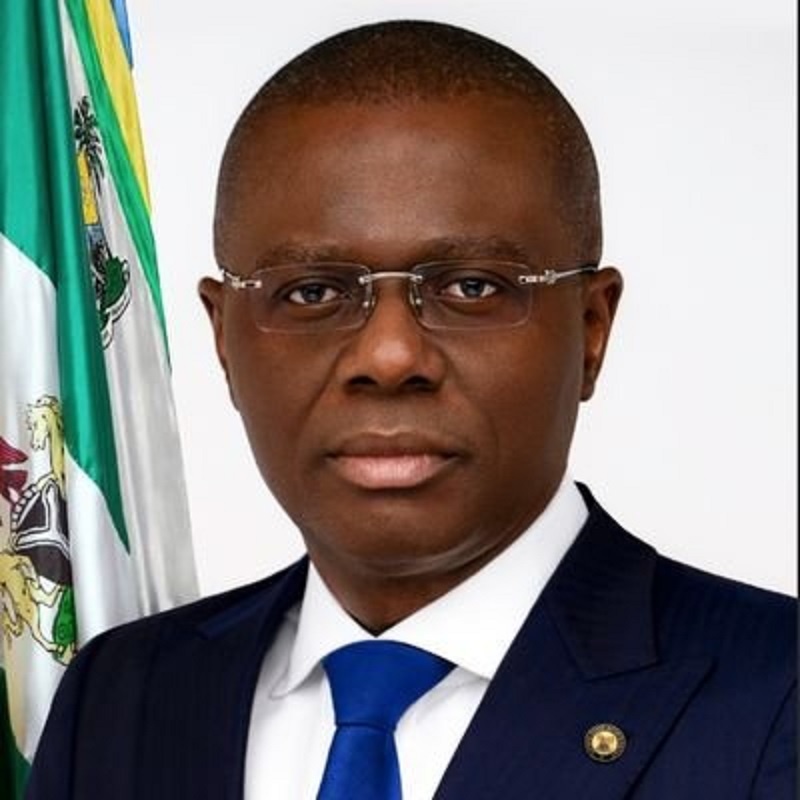 The development coincided with the commemorative month dedicated to raising awareness on gender-based violence in the State. The Governor and members of the State’s cabinet wore attire with purple shades to support the campaign against sexual violence.

The DSVRT legislation provides for the establishment of Sexual Offenders’ Register that would help the State efficiently tackle violations in the communities.

After signing the law, Sanwo-Olu said, “Raising awareness about domestic and sexual violence is an important piece of working to end the cycle of violence. It is important to reiterate the State Government’s zero tolerance to all forms of sexual and gender-based violence. We will not rest on our oars until the menace is reduced to the barest minimum in Lagos.”

The Governor appointed Mrs. Titilola Vivour-Adeniyi as the Executive Secretary of the new agency.
Vivour-Adeniyi was the coordinator of the response team before the legislation was signed into law.