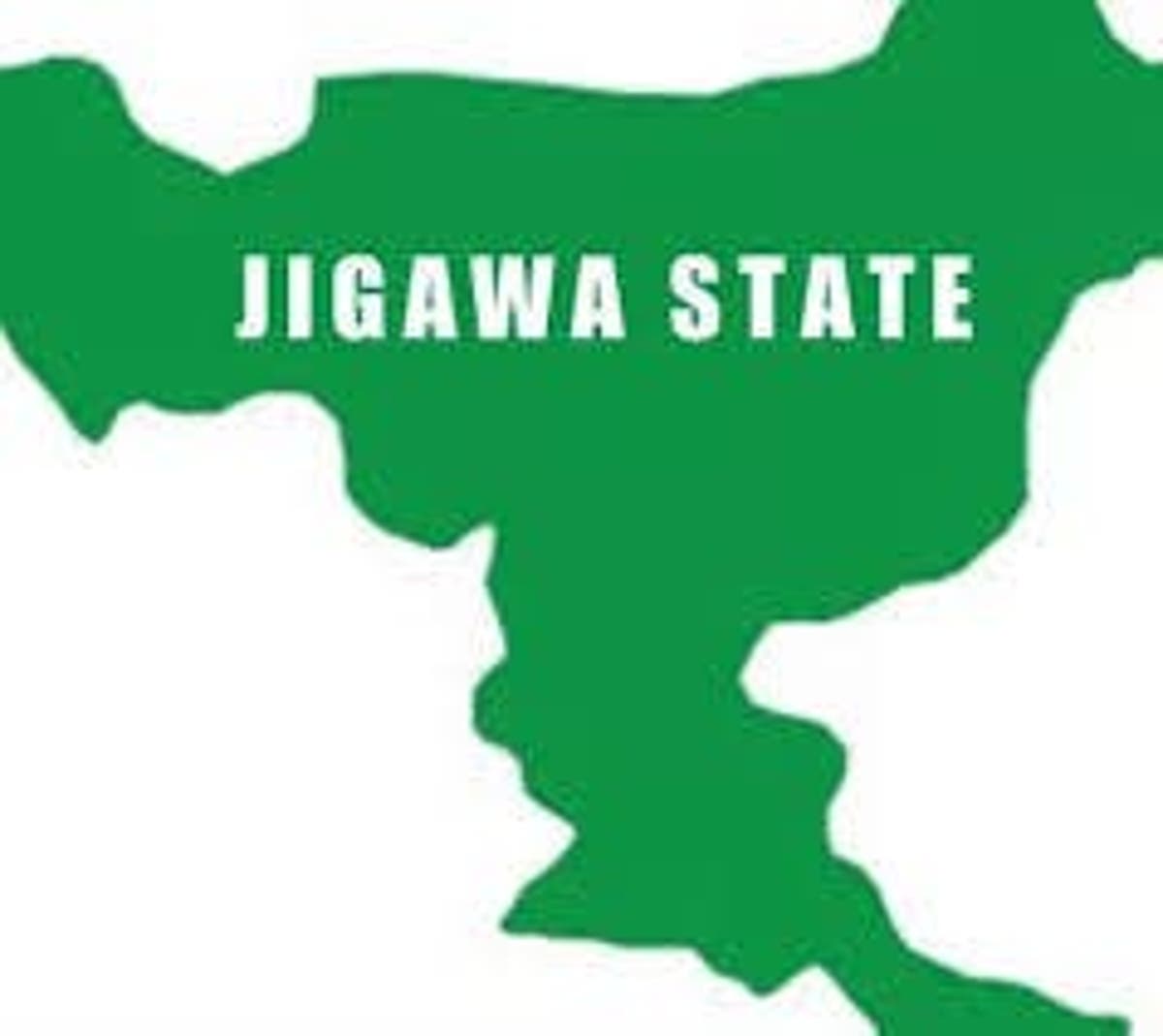 The Jigawa Hisbah Board, says it confiscated 1,906 bottles of assorted alcoholic drinks in its various operations in the state in 2021.

Malam Ibrahim Dahiru, the state Hisbah Commander, said this when he spoke with the News Agency of Nigeria (NAN) in Dutse on Tuesday.

Dahiru said that the drinks were confiscated during raids by Hisbah operatives at different drinking points and hotels in the state.

He said 92 suspects including commercial sex workers were apprehended for immoral acts during the raids.

“The suspects were apprehended for immoral acts including gambling, prostitution of organising dance party during wedding ceremonies among others.

“The board was also able to close down brothels across the state within the period under review,” he said.

Dahiru, who reiterated that consumption of alcohol was prohibited among Muslim faithful in the state, urged residents not to engage in immoral acts and other vices capable of destroying the society.

He added that the confiscated drinks as well as the suspects have been handed over to the police for further action.(NAN)