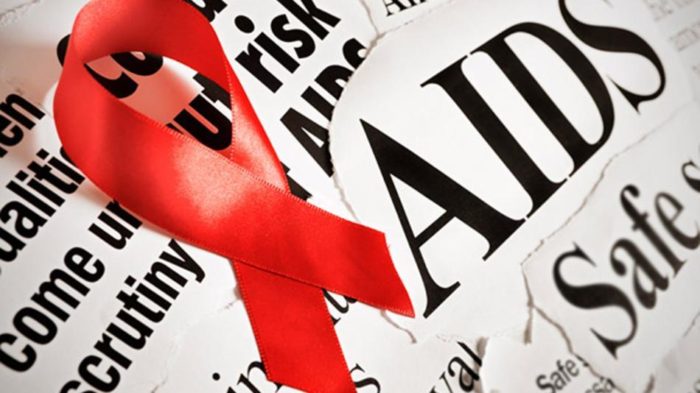 No fewer than 91 people tested positive for HIV/AIDS in Ogun during an HIV/AIDS Expanded Preventive Awareness Project conducted from July 8 to July 17 in the state.

The project was a collaborative initiative of the Total Upstream Companies in Nigeria and Total Nigeria Plc in partnership with NIBUCAA.

Alabi said: “We have come to realise that we cannot afford to ignore the inter-relatedness of HIV, TB and Malaria .

“The relation of the trio is not only worrisome, but the consequences, when not addressed can be grievous.

The NIBUCAA executive secretary said that this indicator called for intensified efforts to create more awareness on HIV/AIDS.

“The provision of HIV testing services were made possible by synergy efforts with the Ogun State Agency for the Control of AIDS (OGSACA).

“We came around to do a NEEDS assessment and from the assessment, it was obvious that we need to reach out to all the local governments in Ogun.

“So, what we are doing in Ogun is based on the baseline survey which has been done under the Nigeria National HIV/AIDS Indicator and Impact Survey (NAIIS),’’ he said.

According to him, businesses, corporate organisations and governments should show more interest in addressing the scourge of HIV/AIDS because of its consequences.

“The business community has a vital role to play in wider struggle to reduce the burden and impact of the pandemic and reduce the spread of new HIV infections,’’ Alabi said.

She said the Total Group in Nigeria have over the past 13 years, consistently made concerted efforts under the Public-Private Partnership (PPP) initiative at responding to the HIV/AIDS pandemic in Nigeria.

According to her, the group, Total Nigeria Plc and Total Upstream Nigeria Ltd., is in collaboration with its partners– NNPC/NAPIMS, CCNOC, SAPETRO and Petrobas.

“Total is committed to positively impacting the lives of Nigerians through health education on preventive measures and awareness creation on HIV/AIDS management.

“This project is being implemented in technical partnership with the Nigerian Business Coalition Against AIDS (NIBUCAA), the voice of the Private Sector response to HIV/AIDS.

“The free HIV Voluntary Counselling/Testing Service teams have been deployed to various locations in Abeokuta and Ijebu-ode in Ogun since July 8 and the activities will be on till July 20.

“Our fight against HIV/AIDS is a fight to protect our host communities, employees, families and organisations and society at large from the infection.

“Today, the only known cure for HIV/AIDS is prevention; in the light of this, we are confident that with consistent efforts geared toward prevention, we can indeed have a near HIV/AIDS free society.

“For us, the watchword is `prevention’, which is far less expensive and less complicated than cure,’’ she said.

On of the beneficiaries, Mr Agboola Idowu, who was screened for HIV/AIDS, commended the efforts of the organisers.

Highlights of the programme included the graduation of trained peer educators who will create awareness among the public.

They were trained on the global approach to the management of HIV/AIDS associated likeness like tuberculosis, Hepatitis-B and Malaria.(NAN)