Hushpuppi has a twin brother: Com Mirza; here’s how they compare

The UAE media has given striking similarities between Dubai frauds Com Mirza and Hushpuppi. Mirza is a Canadian fraudster who like Nigerian Hushpuppi lived a fake life of luxury in Dubai before he was caught and convicted. 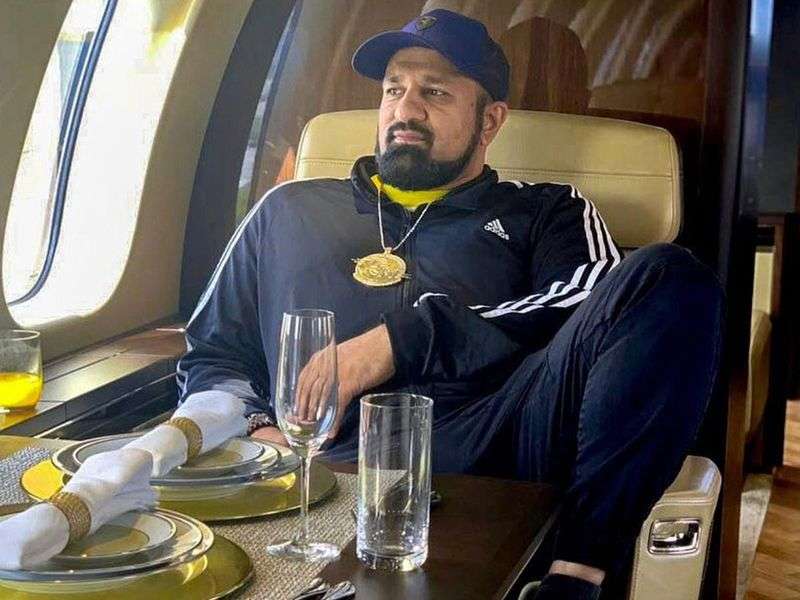 Com-Mirza in a private jet

Both men are like identical twins, this time not in looks but in lifestyle, criminality, and raw gumption to deceive and trick people out of their wealth. 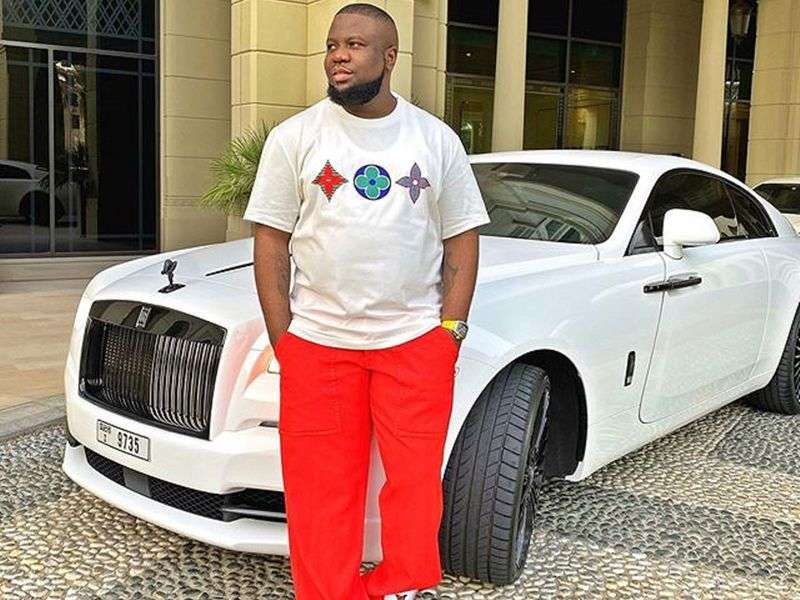 Nigerian Raymond Abbas aka Hushpuppi and Canadian Aziz Mirza aka Com Mirza share the following uncanny similarities, as reported by Gulf News. Here’s how they compare:

Both are now in jail for tricking people into investing with them. 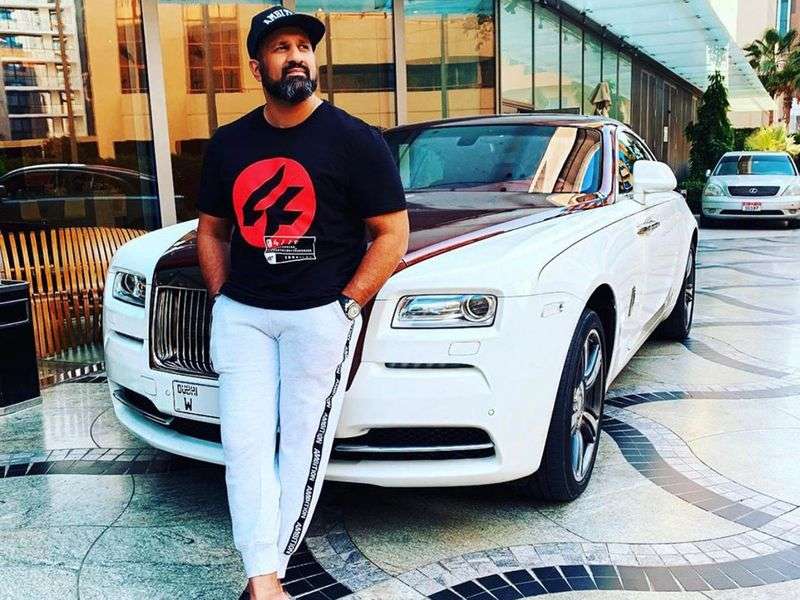 They bear multiple names which was deliberate to mask their true identity.

Extravagant displays of wealth, verified Instagram accounts and long lists of victims around the world.

Hushpuppi was busted by Dubai Police in a $430 million cyber scam last fortnight. Around the same time Burj Khalifa resident Com Mirza was convicted by Dubai Court for a multi-million dollar fraud and sentenced to prison.

Hushpuppi specialised in creating fake websites and hacking corporate accounts to direct huge payments to accounts controlled by him. Com Mirza, on the other hand, specialised in peddling get rich quick schemes.

Until their seemingly enviable lives fell apart, they were looked up to as role models.

Currently in jail, both Instagram influencers lived in Dubai, passed themselves off as successful businessmen, boasted about their meteoric rise from humble beginnings and flaunted their lavish lifestyle to attract followers and lure in potential victims from as far as the United States, UK, Canada and India.

They share common love for designer clothes and luxury cars and expensive watches.

FG only making plans for students in ...