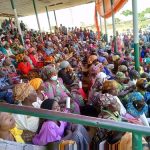 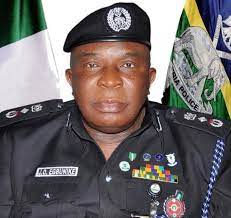 This was contained in a statement by the Acting Force Public Relations Officer (FPRO), CSP Olumuyiwa Adejobi on Wednesday in Abuja.

He said Egbunike was a dedicated and seasoned police officer who served the nation in various capacities including as the Commissioner of Police in charge of Police Accounts and Budget.

According to the statement, “The I-G, on behalf of the Force Management Team, and Officers of the Nigeria Police Force, regrets to announce the demise of DIG Joseph Egbunike, which occurred on Tuesday at about 9 p.m.

“Egbunike died in active service at the National Hospital, Abuja, after a brief illness.

Egbunike who hailed from Onitsha, Anambra, held a Bachelor of Science in Accounting from the University of Nigeria, Nsukka, a Bachelor of Laws (LLB Hons.), B.L., a Masters in International Law and Diplomacy (MILD), and a PhD in Criminology.