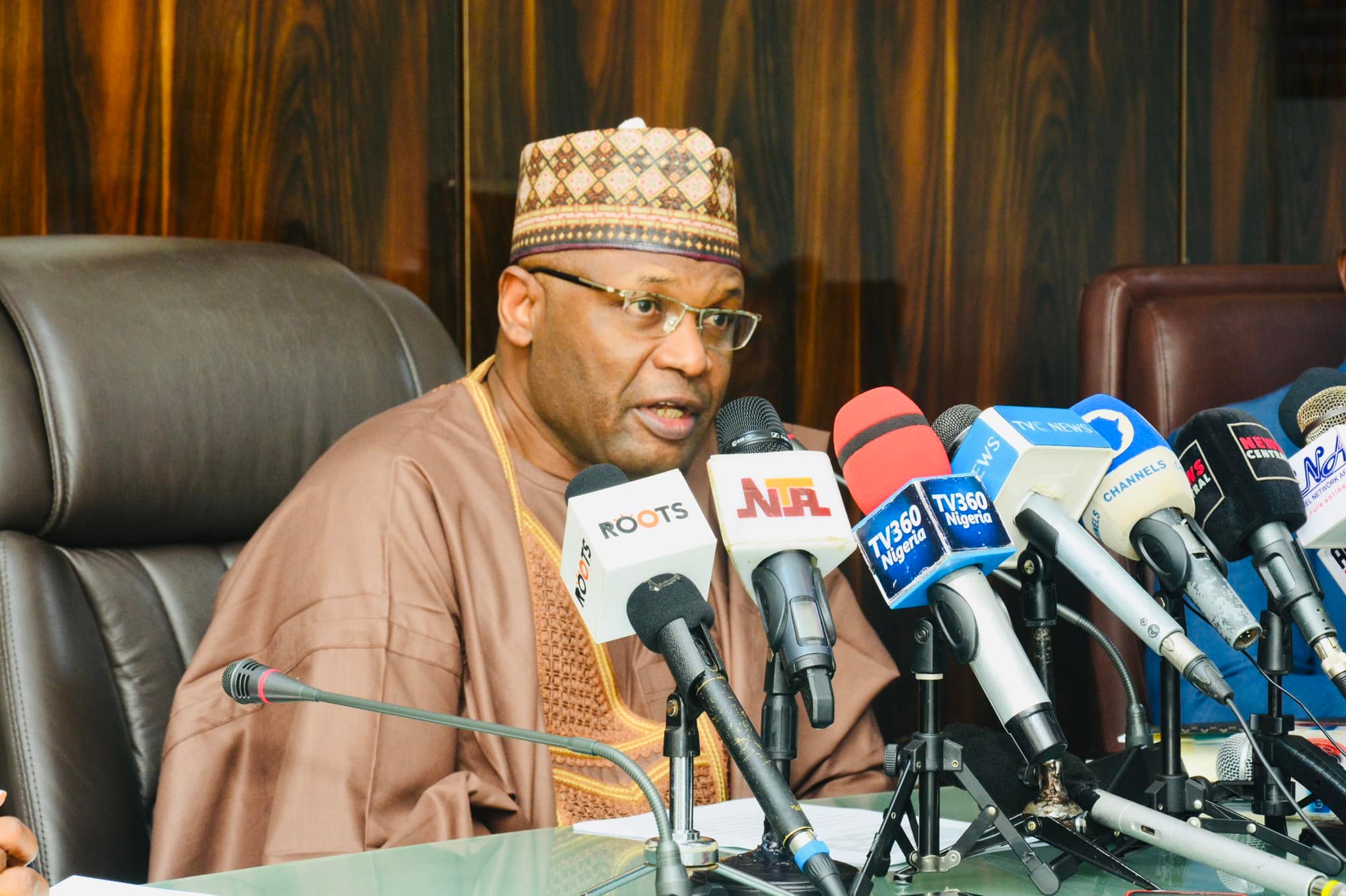 The commission disclosed this in a statement by National Commissioner and Chairman, Information and Voter Education Committee, Festus Okoye in Abuja on Tuesday.

The redeployed RECs according to Okoye were Dr Cyril Omorogbe from Cross River to Akwa-Ibom; and Dr Alalibo Sinikiem from Edo to Rivers.

The eight directors redeployed were Paul Omokore from Planning and Monitoring Department, Headquarters to be the Director of ICT at the Headquarters, Abuja.

Also the Director of ICT, Chidi Nwafor has been redeployed from the headquarters to Enugu as the state Administrative Secretary.

Others include Usman Wase, the acting Director, Human Resource Management, Headquarters redeployed as acting Administrative Secretary, Nasarawa State; while Mr Salisu Garba the Director in the Electoral Operations Department was deployed to take over as Director Procurement, Headquarters, Abuja.

Okoye explained that the redeployment was in line with the extant policy.

He said that the redeployments/postings take immediate effect, while handing and taking over should be concluded on/or before Friday Aug. 26.

Okoye recalled that on March 24, the commission redeployed 385 members of staff nationwide.

He said that the redeployments and postings were routine.