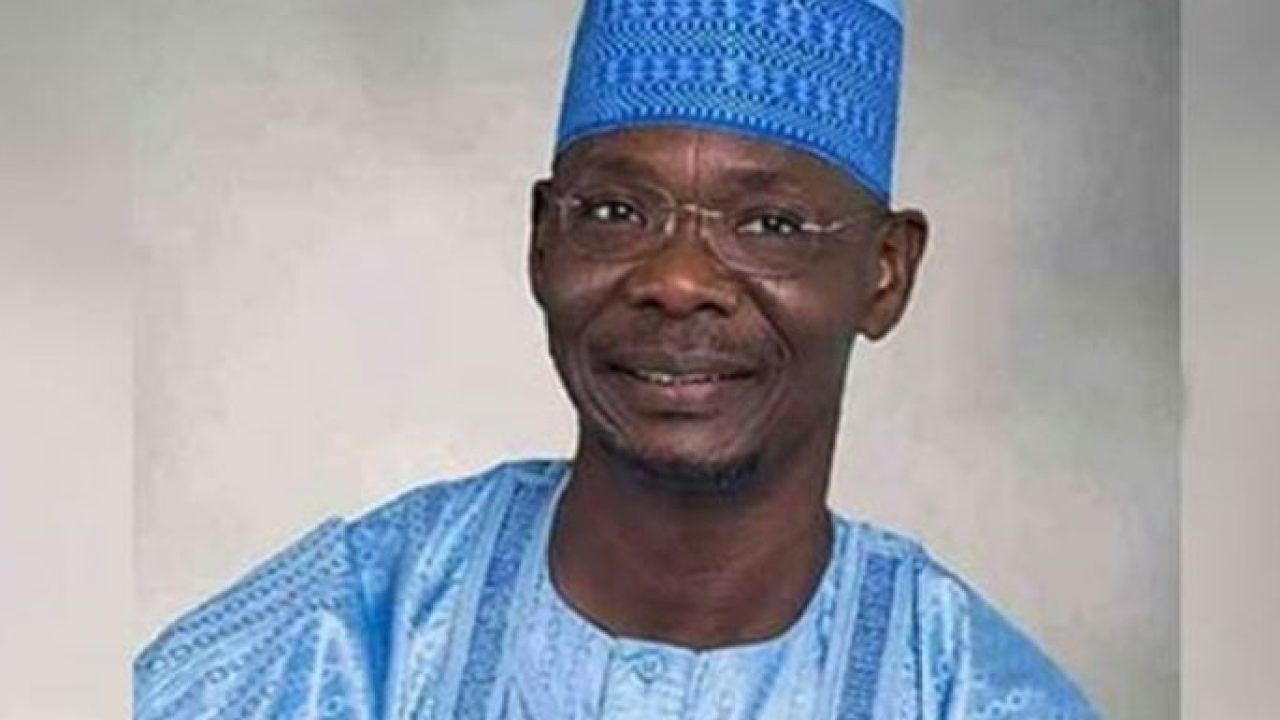 Seeking foreign support to tackle the myriad of security challenges in the country does not mean the Federal Government lacks the capacity to address the issue.

This is according to the Nasarawa State Governor, Abdullahi Sule, who said countries usually call for help during war situations.

During an interview on Channels Television’s Politics Today, Governor Sule said even if foreign countries come in, they will need to understand the nation’s environment.

“A lot of people keep saying that we need outside support. Having outside support doesn’t necessarily mean that we don’t have the capacity. Most of the wars that have been fought in the world, a lot of countries ask for foreign support,” he said.

The country has been battling terrorism for more than a decade which has killed 36,000 people and displaced hundreds of thousands in the northeast.

The Islamic State of West African Province (ISWAP) split from the jihadist group Boko Haram in 2016 and has since become a dominant threat in Nigeria, attacking troops and bases while killing and kidnapping passengers at bogus checkpoints.

On March 1, jihadist fighters burnt down a United Nations humanitarian compound in the town of Dikwa after dislodging troops, killing six civilians.

Nigeria’s jihadist violence has spread to neighbouring Chad, Cameroon and Niger, prompting a regional military coalition to fight the insurgents.