INSIGHTS ON ECONOMY AND FOREIGN EXCHANGE DYNAMICS, BY ARIZE NWOBU 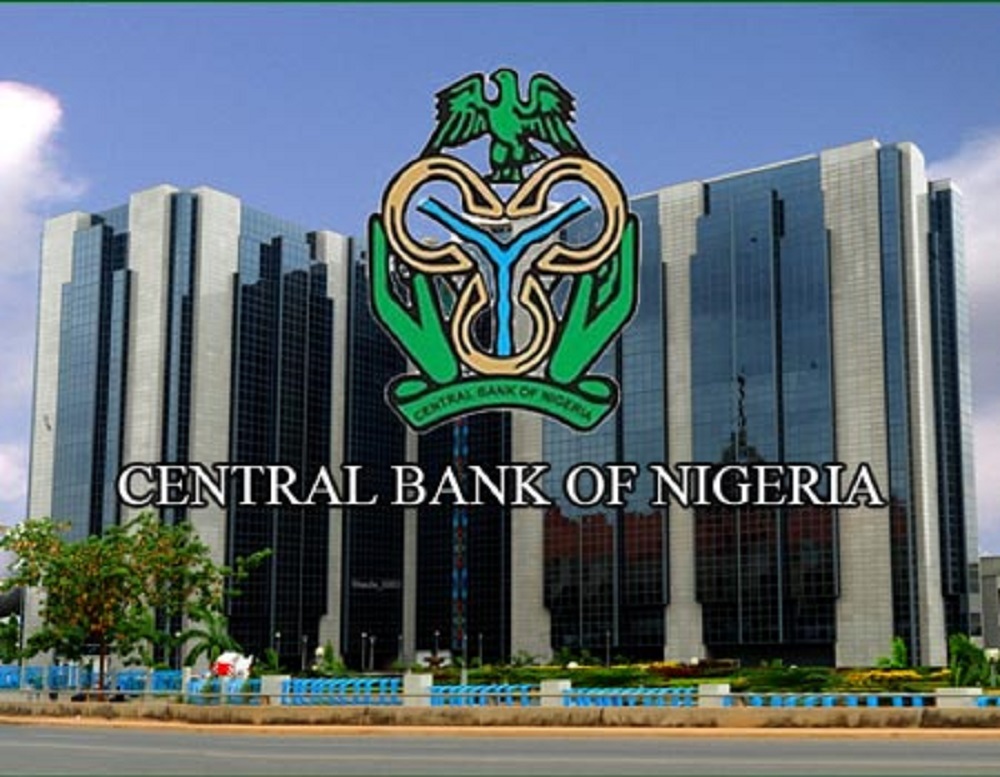 INSIGHTS ON ECONOMY AND FOREIGN EXCHANGE DYNAMICS, BY ARIZE NWOBU

Exchange rate is the price of one currency in terms of another and it is the back bone of international trade. It helps to determine the health of an economy and the well- being of citizens through the quantum and ratio of imports and exports. A country’s exchange rate is determined by its foreign exchange earnings and external reserves, and a number of variables interplay in the dynamics of foreign exchange.

Recently Nigeria’s exchange rate took a turn and elicited concern but unnecessary criticisms against the Central Bank of Nigeria (CBN). But it was all unnecessary and unwarranted as we need to be clear on certain fundamentals of the economy.

Though it is a primary duty of CBN to formulate monetary policies to drive the economy, there are also some fundamental and aberrant factors inherent in the economy which tends to hamper the effectiveness of some policies which aim at stimulating energetic inflows and pushing the frontiers of the economy.

And until those fundamentals are holistically restructured, we may continue to periodically witness gyrations in the exchange rate, and satisfice rather than maximize the potentials of the economy.

There is no gainsaying that the economy is factor-driven and monolithic. Oil contributes more than 80 per cent of foreign exchange earnings, a development which readily exposes the economy to shocks.

The economy is also largely import-dependent. Ordinarily large scale importation is good because it indicates that an economy is robust. It also offers citizens wider product choices even at cheaper rates.

But it becomes problematic when it is not matched with a robust manufacturing base, exports and other services such as tourism which promote foreign exchange inflows. Such is the fundamental challenge of Nigeria’s economy.

It was reported that the economy recorded the highest import bill of N6.85 in twelve years with a 54 per cent increase during the first quarter (Q1) 2021. And the trade deficit stood at N5.81 trillion in first half (H1) 2021.

Other notable challenges of the economy include what development economists term as the commitment of ‘’original sin’’ which is the inability of a nation to issue debt in local currency and reliance on mostly external grants and concessional loans to fund government deficits and capital spending and which is said that tended to pass currency risk to customers.

CBN has been aggressive in formulating policies in the management of both the demand and supply of the intractable foreign exchange challenge. Some of the policies such as the prohibition of 41 items from the Interbank foreign exchange market and the establishment of the Importers’ and Exporters ‘ (I&E) FX Window made reasonable impacts until the situation was exacerbated by the COVID-19 pandemic which crashed oil price  and  distorted the trajectory and momentum of the economy.

Going forward, the Bank introduced the dollar for naira policy to stimulate inflows. The policy offers a rebate of N5 for every $1 of remitted funds to Nigeria. While some analysts were optimistic that it would create impact on inflows, other believed it would not.

In a press report, Professor of Economics at Olabisi Onabanjo University, Sheriffideen Tella noted that ‘’it won’t have any major impact on Diaspora remittances. According to him, ‘’the first thing is that the amount (N5) is too small to attract those living abroad to start sending money home.’’ But CBN Governor, Godwin Emefiele noted that remittances improved from a weekly average of about $5 million to over $30 million per week through the Bank’s foreign exchange initiatives.

Overall, the apex has initiated notable policies aimed at pushing the frontiers of the economy.  But until the fundamental challenges are holistically surmounted through concerted efforts of both the fiscal and monetary authorities and major stakeholders and institutions, we may continue to satisfice rather than maximize the potentials of the economy.

Nwobu is a Lagos-based Chartered Stockbroker and Business Journalist. He wrote via arizenwobu@yahoo.com. Tel. 08033021230