Governor Nyesom Wike has called on the Inspector General of Police to investigate the circumstances that led to over 50 armed policemen storming the Port Harcourt residence of Dr. Nunieh, the immediate Past Acting Managing Director of the Niger Delta Development Commission (NDDC)4 a.m on Thursday, July 16, 2020.

The governor who said he was on ground to frustrate the ‘attempted abduction’, berated the ‘self-styled’ armed policemen who claimed to be members of the Inspector General Monitoring Unit.

Wike noted that under a civilised society, the proper thing to do was to invite her to answer for any allegation, adding that to storm her residence at such an unholy hour suggests some sinister motive that should not be tolerated.

“What has happened today is a disgrace. Who knows what would have happened to her if they had gained access to her main room. I went there personally to see things for myself and rescued her.

“She is supposed to testify before the House of Representatives Committee and here we are having armed men wanting to abduct her.”

“We came out to protect our daughter and we will do so to every Rivers citizen. That is the oath of office I swore to. It doesn’t matter the political affiliation. We will not allow anybody to destroy Rivers state”.

“It is so unfortunate and I cry for this country concerning the ways things are going. They didn’t have a warrant of arrest, but would storm somebody’s house? In fact, the State Commissioner of Police is not aware.”

The governor also called on governors of states that make up the NDDC to ensure that their citizens do not have a hand in the planned abduction of the former Managing Director of NDDC.

“If there is any allegation of crime against her, I will not back her, but you can’t kill her for no established crime. I don’t know who’s responsible, but whoever is behind it should not take Rivers state for granted because we will fight back”.

“From what has happened now, I want to say that Rivers State is fully out. Anybody who is responsible for this attempted abduction of our daughter should know that enough is enough”.

“They can’t treat her like a common criminal. I am sure that President Muhammadu Buhari is not aware of this.

“All the Niger Delta States should find out if any of their citizens have a hand in the unfortunate incident and call on such people to leave our daughter alone. She is no longer the Managing Director of NDDC”.

“The way things are going now, it seems people want to destroy Rivers State and it is unacceptable.

“Using the police to carry out the abduction of citizens should not be encouraged. A similar incident had happened in this state before when they wanted to use the same style to abduct a serving Judge.”

Dr. Nunieh who confirmed the incident thanked the governor for coming to her rescue, saying the armed policemen came about 4am, broke into her premises but were stopped by the security door leading to her main room.

“Those who told me the Commissioner of Police was downstairs, lied because it was his deputy that actually came. I opened the door, and they wanted to grab me, I now pushed back the door and locked it and went upstairs”. 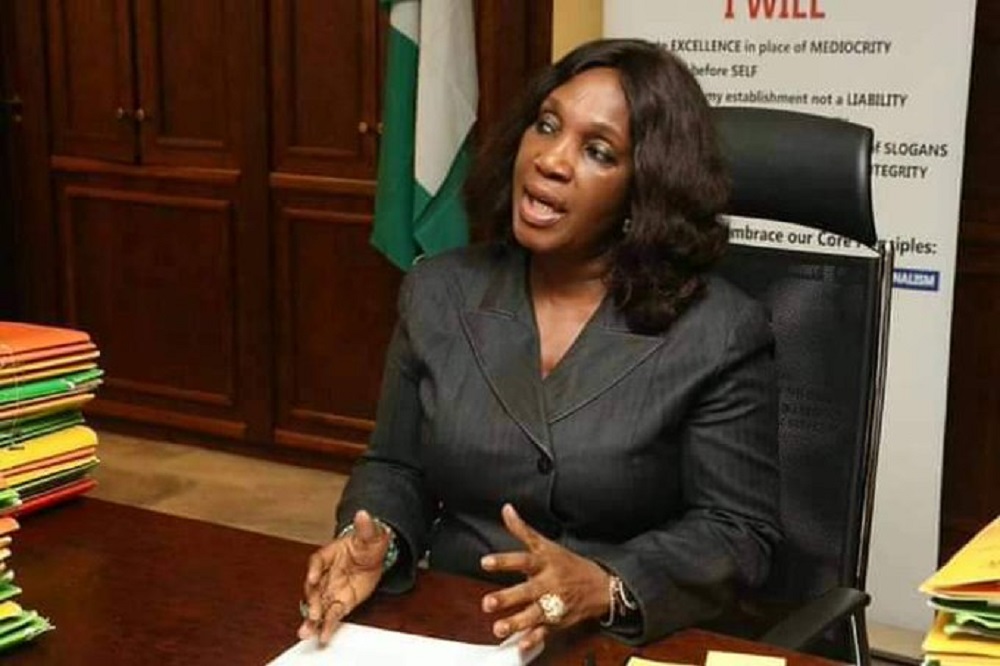 “So, my Governor came, asked them for the warrant of arrest and why they did not invite me to the police station instead of attempting to abduct a woman like a criminal”.

“The governor took me away in his car and I am taking refuge in Government House. I want to thank His Excellency for keeping to his word that nothing should happen to the daughter of Rivers State”.

“I was supposed to be going to Abuja today  to make my submission before the Committee of the House of Representatives. I am sure the motive was to stop me,” she said.