Jangebe abduction will be the last to happen – Buhari 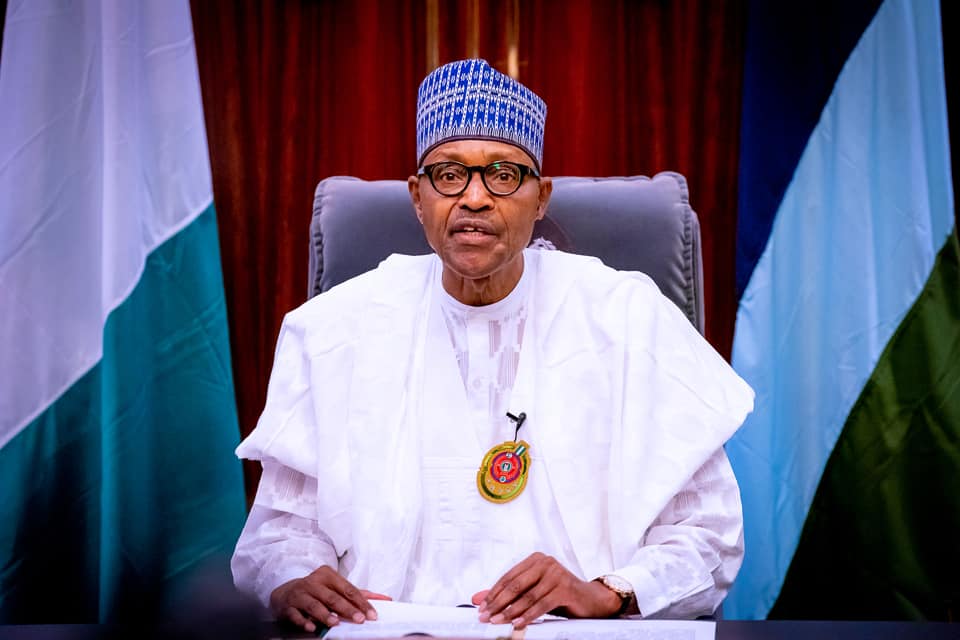 Jangebe abduction will be the last to happen – Buhari

President Muhammadu Buhari has assured Nigerians that last Friday’s abduction of female students from Government Girls Science Secondary School, Jangebe, will be the last to happen.

The president’s statement was relayed on Sunday, through Minister of Aviation, Sen. Hadi Sirika, who led a high-powered federal government delegation to sympathise with the people and government of Zamfara.

He said new measures had been developed by the federal government which would bring complete end to all forms of criminality in the nation.

“The President is saddened by the abduction of the students from Jangebe and reassures you that the government has all the resources and wherewithal to contain these criminals.

“The federal government will continue its partnership with Zamfara government and its citizens in resolving the security challenges facing the state,” Buhari said.

In his response, Gov. Matawalle appreciated Buhari and the federal government’s concern, noting that very soon the abductees would regain their freedom.

“I strongly believe in the president and his effort in fighting all forms of insurgence and urge him to improve on the nation’s security.

“This is by ensuring synergy among the security agencies so that confrontations with criminals can be coordinated on ground and air simultaneously,” the governor said.

Other members of the delegation were the Minister of Police Affairs, Alhaji Maigari Dingyadi, Minister of Humanitarian Affairs and Disaster Management, Hajiya Sa’adiya Umar-Faruk and Minister of Women Affairs, Mrs. Pauline Tallen. (NAN)