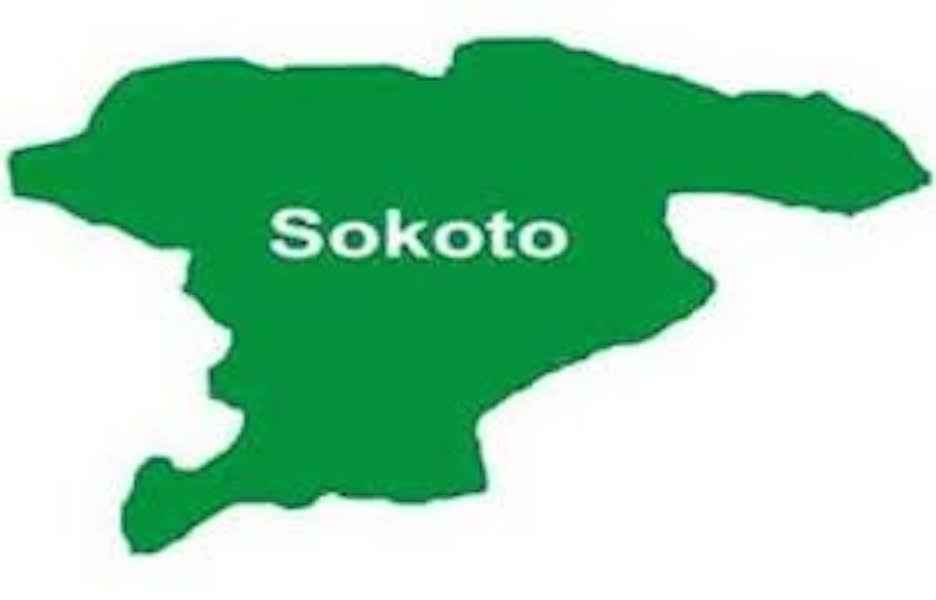 The police foiled an attack by suspected bandits at the Sokoto Rima Quarters in Katsina.

SP Gambo Isah, the command’s Spokesperson, told newsmen on Thursday in Katsina that the police rescued an 18-year-old girl.

“on Wednesday, at about 2:30 a.m., terrorists armed with AK 47 rifles attacked the house of one Abdullahi Esha in Sokoto Rima Quarters, Katsina and kidnapped his 18-year-old daughter.

“The command’s police Anti-kidnapping unit and patrol teams were immediately dispatched to the area.

“The team engaged them in a gun duel and rescued the victim. The terrorists fled and abandoned their heinous mission,” he said. (NAN)