Kidnapping: A greater than bank robbery is here 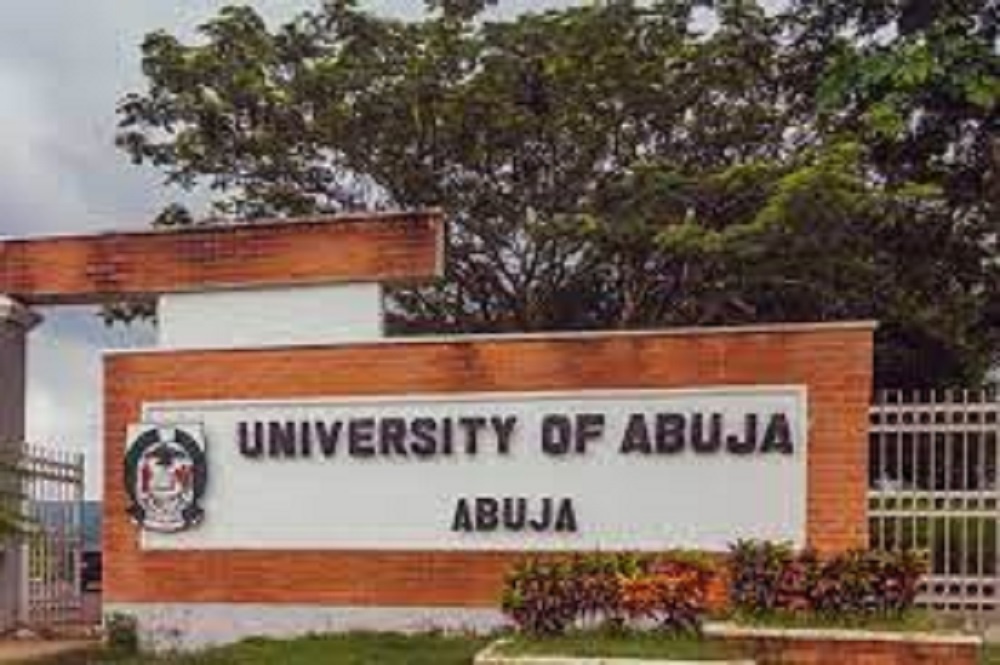 Kidnapping: A greater than bank robbery is here

There is a lucrative business in Nigeria. Currently, it might just be the highest paying, after politics. It’s called kidnapping, abduction or whatever nomenclatural designation you may want to tag it. It pays faster than bank robbery or any form of armed robbery.

Kidnapping turns captives to cash in minutes, hours or days. It’s the new oil. Yes, it’s a business, some people’s sole business. They kidnap for a living. It started way back in the creeks of the oil-rich Niger Delta. Militants targeted foreign oil workers whom they perceived as pests. They watch these oil workers live in affluence. They espy them zip through narrow roads in the region to inspect oil rigs. In the evening, they see these foreign oil workers retire to their lush homes in marbled houses spread across swanky estates. The militants could not reconcile the rosy cheeks and magnificent castles of the oil lords with the grim squalor and squalid abodes of the poor natives; the owners of the abused land.

In pain they watch afar off as the white men soak up the niceties and pleasures that oil wealth from their famished land brought to the foreigners. They wondered: how can a guest, a visitor be more privileged than the owner of the house? With little or no education, they sense they stand no chance in trying to compete with the white man. No engineering skill. No qualification in soil science. No knowledge in the dialectics of seismic science. Those of them who braved their way through the university graduate into hopeless joblessness. These young men, able and physically endowed, suddenly found a way to cut their share of the oil cake. They invented kidnapping. But here, they restricted their target to the white man, a perceived pest and leech. Strangely, while this abduction business lasted, security agencies appeared helpless. Many Nigerians were indifferent. After all, it’s foreigners that were the victims.

These days, the fraternity of kidnappers has extended beyond the creeks of the Niger Delta. Every tribe and tongue have their quota in the kidnapping army. Armed crooks posing as herdsmen kidnap Nigerians; foreigners from neighbouring countries kidnap Nigerians; Nigerians kidnap Nigerians; cousins kidnap uncles, children set up their parents to be abducted by their friends to make quick money. A cleric even faked his kidnap. There’s been reported cases of some evil children staging own kidnap with their friends just to extort money from their ‘stingy’ parents.

These times, kidnapping and abduction are without bounds. No region holds the sole franchise. It’s the most democratised business across the nation. And it’s truly a lucrative business with far lesser risk. SB Morgen, a consulting firm which analyses data from open sources reported that between 2011 and 2020, Nigerians spent at least $18 million as ransom.  That stands at over N100 billion, going by today’s exchange rate. And it’s tax-free.

The ease with which terrorists and bandits riding on motorbikes would invade a school and abduct over 200 students speaks volume of the ease of doing the abduction business. The organized and celebratory, even comical, manner the crooks negotiate with intermediaries, the likes of Sheikh Gumi, before releasing their victims, tells the story of a well-structured business. If you have ever witnessed a negotiation between a victim’s family member and the kidnappers (I have) you’ll appreciate the emotional intelligence quotient and street smartness of the average kidnapper. One moment they are mean and sound menacingly vicious, at another moment, especially if they consider you willing to accede to their demands for ransom, they sound so nice. They simply manipulate your emotions and evoke fear or faith depending on how you play ball. Once in a while, they show their satanic proclivity. They kill and maim even after collecting ransom.

But what should worry Nigerians is that while the business of kidnapping booms, the nation’s security apparatchik appears dim-witted and too far behind the crooks in intelligence aggregation and processing. It appears at all times that the kidnappers know where the nation’s security personnel are but the security operatives have no idea where the kidnappers are. This is the only rational explanation for the evasive phenomenon that the army of kidnappers has become. How can scores of kidnappers move in a convoy and successfully evade the radar of Nigerian security?

The latest in this orgy of abduction was the raid on University of Abuja staff quarters located in Giri within the Federal Capital Territory (FCT). If there was ever any part of Nigeria insulated from the bogey of kidnapping, it’s the FCT. It is the seat of power. All the security agencies and quasi security organisations in Nigeria are headquartered in the FCT. It brims with the Police, Army, Air Force, Navy, DSS, NIA, NSCDC, EFCC, ICPC, Immigration, among others, including sub-units of these agencies like the Defence Intelligence Agency (DIA). These agencies have their personnel spread across the FCT including the suburbs as residents or as occupants of physical offices. In the FCT, non-uniform security personnel operate as cab and car hire drivers, traders with stores in busy markets, as students in higher institutions including the University of Abuja; as regular visitors to ‘Joints’ and pubs, night clubs. For some, their duty post could a roadside kiosk. The essence of such amorphous distribution of personnel is for effective intelligence gathering.

The FCT is militarised in a sense. It therefore beats the imagination that bandits could operate within a university staff quarters noisily assaulting the quietness of the wee hours with staccato gunshots without any intervention from the multitude of security agencies. How could the bandits have moved from their hideout, wherever it is, to Giri without being spotted by security.

Why is it difficult to deploy technology to fight terror and banditry? Nigeria has at least one satellite in orbit since 2011 with a seven-year lifespan. Technically, the satellite expired in 2018 but experts in the satellite space say it still feeds the nation with data. There are more military satellites in orbits than civilian satellites. Nations rely on such military satellites to deal with issues of insecurity. Why is the case of Nigeria different? A country ranked as the third in the Global Terrorism Index cannot afford to ignore technology in the fight against terror and banditry. The National Security Adviser must rejig his formula to include a good dose of technology. No serious government will allow criminals ride roughshod over its citizenry – kidnap, maim and kill them at will and in large number – and do nothing. If terrestrial strategy and stratagem have failed the nation in the fight against insecurity, then now is the time to look to space for redemption. Nigeria should deliberately invest in anti-crime technology. That’s a nobler venture than the yearly sponsorship of pilgrimages to ‘holy’ lands.

The anguish on the face of Professor Bassey Udoh, who managed to escape from the abductors but whose son and daughter were abducted by the hoodlums, tells the story of a nation in pain. His narration of his family’s ordeal evokes fear. The summary of his tale is that leadership has failed the nation. The leadership elite must arise and defend the people and prove Professor Udoh and other disenchanted Nigerians wrong.