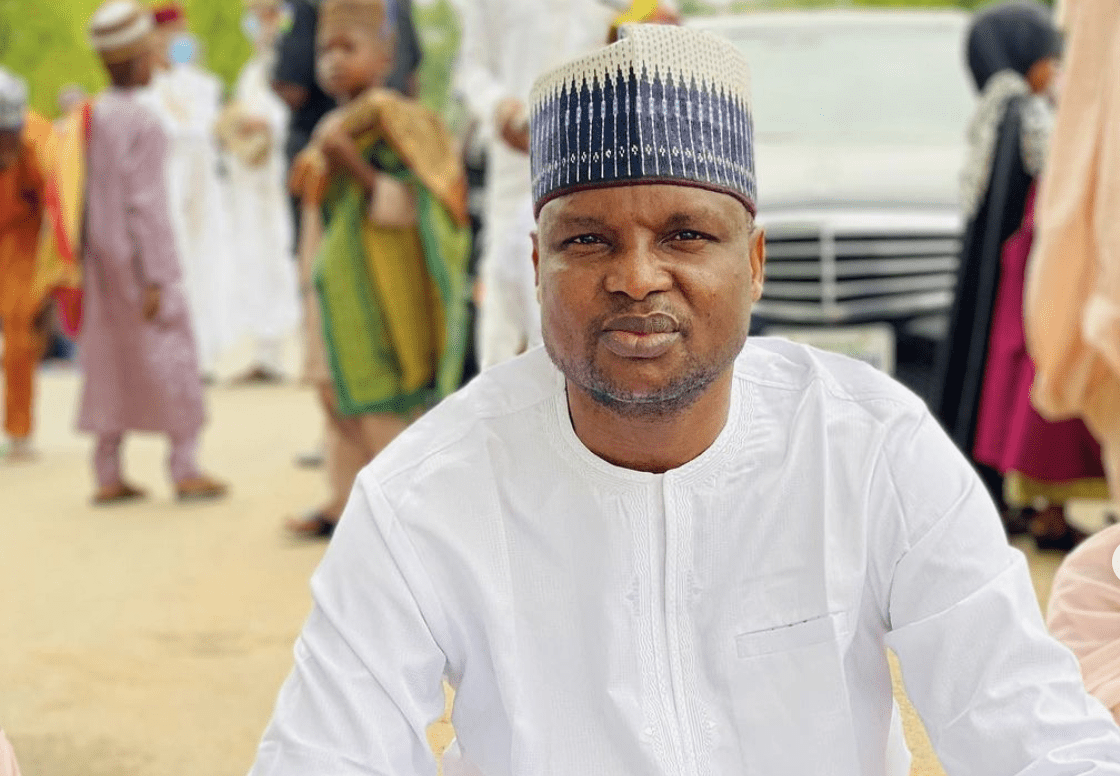 Justice Emeka Nwite, in a ruling, held that Kyari had not given sufficient grounds for the application to be granted.

The judge said the detained police officer failed to raise new facts in his latest application after being denied the earlier bail request.

Nwite consequently adjourned the matter until Oct 19, Oct. 20 and Oct. 21 for trial continuation.

The judge had, on July 20, fixed today for the ruling on the bail plea filed by Kyari and other police officers charged by the National Drug Law Enforcement Agency (NDLEA) for drug offence.

Kyari had prayed the court for another bail following the attack on Kuje Correctional Centre by terrorists who freed scores of their members.

Kyari and other defendants are being detained in the Kuje Correctional Centre.