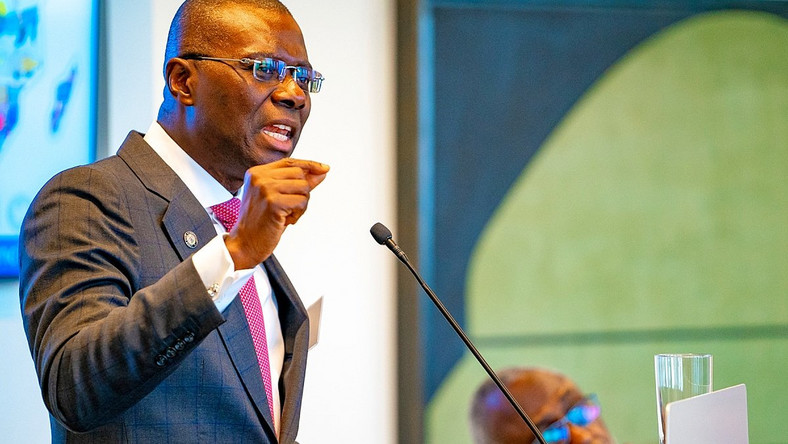 The Lagos State government has cautioned residents against stigmatising those who have been discharged after recovering from coronavirus in the state.

The State governor, Babajide Sanwo-Olu, stated this while announcing that five more people have been discharged and released to reunite with their families.

“I want to also use this opportunity to advise Lagosians against stigmatising the discharged patients. We need to do all we can to support them to get over the experience as soon as possible,” he said in a tweet on Sunday.

According to the governor, the five more discharged patients include a 10-year-old girl, as well as two males and females respectively.

He noted that they tested negative twice to coronavirus, bringing the total number of patients who have fully recovered and have been discharged from the Infectious Disease Hospital in Yaba to 29.

I want to also use this opportunity to advise Lagosians against stigmatizing the discharged patients. We need to do all we can to support them to get over the experience as soon as possible.

Once again, I wish to thank our frontline health workers, members of the Lagos State Health Family and the Emergency Operation Centre for all their hardwork. You all have been nothing short of amazing.

The Commissioner for Health in Lagos, Professor Akin Abayomi, however revealed details of the second person who died of COVID-19 in the state.

Abayomi, who also in a Twitter disclosed that the victim was a 36-year-old Nigerian male.

He added that the man died in a private facility on Saturday, becoming the second patient to die of COVID-19 in the state.