The Chief Executive Officer of LBSL, Mr Idowu Oguntona, made the announcement in a statement on Monday by Mr Afolabi Olawale, the Public Affairs Officer of the company.

Oguntona said that the approvals would take effect from Aug. 1.

He said that the firm had been given an approval by the state government for an average of 46 per cent increase in the transportation fare of LBSL.

The LBSL boss said: “The approval to use the BRT corridor by the governor is to further give the commuting public a better experience on Lagos roads.

“The increase in the number of passengers and fare become necessary in order to enable the company sustain its operations following the negative impacts of the COVID-19 pandemic on public bus transportation”.

“The governor also approved LBSL’s request to increase the number of passengers per bus from 20 to 42 in strict observance of updated COVID-19 safety protocol as directed by the Nigerian Centre for Disease Control (NCDC) in the operation of public transport, whilst ensuring all other measures are in place,” he said.

According to him, as part of reforms ongoing in the LBSL, the government has also granted approval for the operators of the buses to commute passengers to its full capacity without standing.

He said that this must be done with strict adherence to necessary safety protocols.

The managing director said that the COVID-19 guidelines, which restricted the firm to convey not more than 20 passengers per bus, had affected the running of the buses.

He said that the development led to 72 per cent drop in revenue of the company while running costs remained fairly the same.

Oguntona described the approval from the governor as a long-expected desire by the agency.

According to him, news of the approval came at such a crucial time when the commuters needed it most, thus making bus journey times predictable on corridors with bus dedicated lanes.

He said that the decision of the governor would further reposition the company for enhanced performance, assuring all the stakeholders of the company of an improved operational experience going forward.

Oguntona added that the fare increase would improve LBSL’s operational efficiency and place the company on the path of sustainability in the long term. 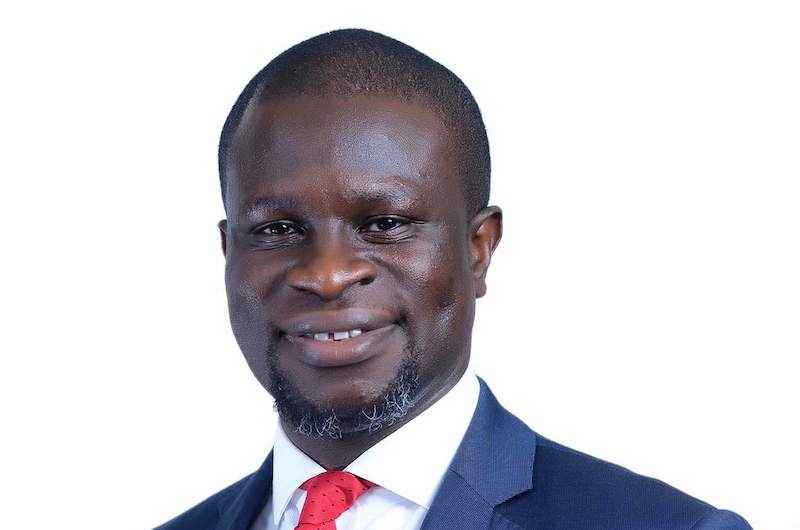 He commended the gesture of Gov. Babajide Sanwo-Olu for listening to the yearnings of Lagosians when it mattered most by allowing LBSL to ply BRT lane.

Oguntona also appreciated the efforts of the Ministry of Transportation as well as the Lagos State Metropolitan Area Transport Authority ( LAMATA) for their relentless efforts in moving the company forward.

He assured Lagos residents that the company would continue to strive harder to bring public transportation in Lagos State to a reputable standard. (NAN)