At least 35 corps members have tested positive for Coronavirus at the NYSC camp in Sagamu, Ogun State.

The Commissioner for Health, Dr Tomi Coker, disclosed this on Thursday in Abeokuta while briefing newsmen on the upsurge of the third wave of the virus in the state.

Coker said that some of infected corps members had been confined to isolation centres, while others were on home management.

“The number of NYSC members that have tested positive for Coronavirus is 35. Some are on home management, while some are in the isolation centre,’’ she said.

The commissioner expressed concern that Ogun had continued to record increases in cases of the infection since the beginning of August with at least seven to 16 cases per day.

“Ogun State has continued to record a rise in the number of Coronavirus cases with a six-fold increase in admissions into isolation centres compared to what was recorded two months earlier.

“In June, there were only two cases, while in July we recorded a sharp rise to 96 cases.

“The first three days in August has also seen a rise in positivity rate of 14.6 per cent.

“The Isolation ward at the Olabisi Onabanjo University Teaching Hospital, which had only two admissions in June, currently has 12 persons on admission. 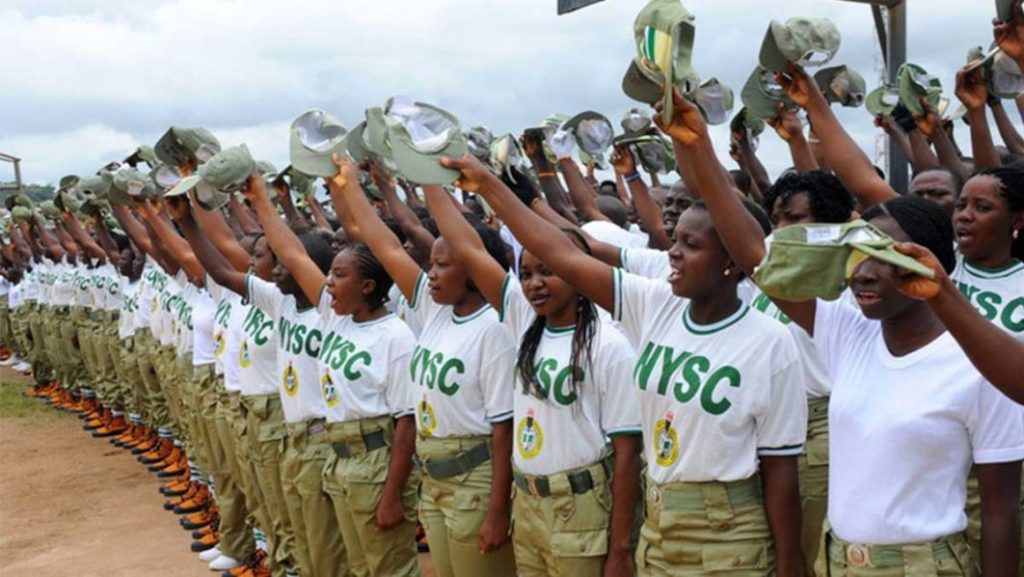 “The isolation ward at Ikenne has 35 admissions, with 71 on home management.

“Death toll had remained relatively static at 50 till July 15 after which we recorded seven deaths in the last two weeks.

“In the last one week, there has been a sharp rise in new cases from seven per day to 16 per day,’’ Coker said.

The commissioner expressed worry that only a little fraction of the state’s population had been vaccinated.

She urged residents to embrace vaccination, saying “our observation so far is that all mortalities are the unvaccinated.’’ (NAN)