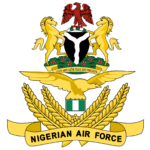 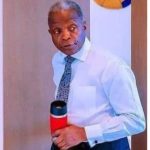 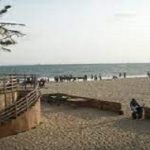 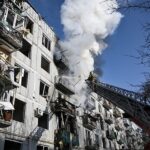 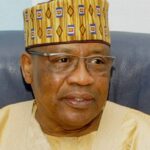 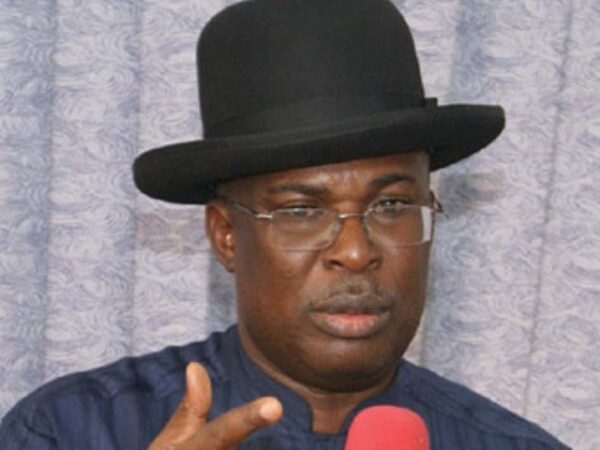 Sylva stated this after a closed door meeting with President Muhammadu Buhari at the State House, Abuja, on Monday.

He particularly noted that the revenue being generated by the Federal Inland Revenue Service (FIRS) had also reduced drastically due to the negative consequences of the COVID-19 pandemic in the country.

The minister, who spoke to State House correspondents after his routine briefing of the president, acknowledged that the current socio-economic challenges had made life more difficult for Nigerians, while appealing for more understanding  as government was determined to uplift the quality of life of the people.

The minister also assured that Nigerians would get used to the recent deregulation of the pump price of PMS, just as they did with kerosene and diesel which are more important to the ordinary citizens than petrol, that is mostly used by the elite.

According to him, trucks that move food items from one part of the country to another use diesel, while kerosene also used by most of the Nigerian masses, has since been deregulated.

”The only explanation to everything we have said is that the country just could not afford subsidy anymore. It is unfortunate we are experiencing some of these things now. We will get by, I am sure when things stabilize, our earnings begin to improve, we will begin to see the benefits of what this government has done”, he said.

On the sudden increase in the price of petrol, he said: “Let us first agree, that these are not the best of times not only for Nigeria but for the global community.

“What we have said over and over again as a government is that government is no longer in the business of fixing pump price, that is the meaning of deregulation and stepping back on subsidy.

“Yes, we are very aware that this will result to some increase, but why do we have to do this, because it is clearly impossible for government to continue to subsidize”, the minister further said.

He added: ”I was just discussing with someone today that we just have to make a choice. If government were to continue with subsidy, it means, for example, that at some point we may not even have money, after subsidizing petrol, to pay salaries. You have to choose. It is very clear that today things are not as they were before”.

Sylva reiterated that the government’s earnings have reduced by 60 percent, ”our FIRS collection has also reduced because less oil is being produced, there is less activity in the oil industry which is driving the economy. So you find out it is a double whammy from all sides”.(NAN)