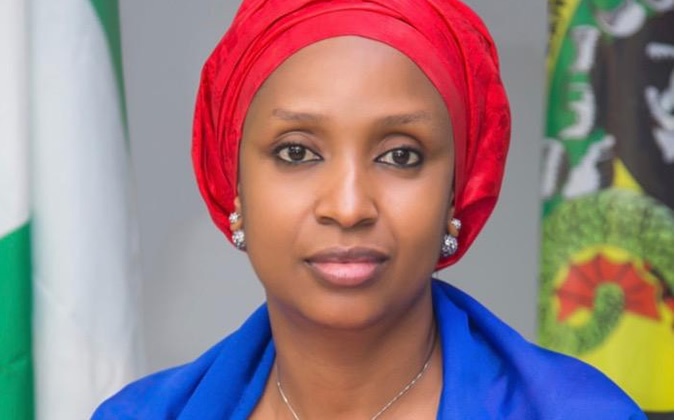 Some maritime stakeholders in Lagos, on Friday, backed the Federal Government’s suspension of the Managing Director of the Nigerian Ports Authority (NPA), saying it had the right to hire and fire anyone in its establishment.

The stakeholders were reacting to the suspension of the Managing Director of Nigerian Port Authority (NPA), Ms. Hadiza Bala-Usman on May 6, by President Muhammadu Buhari, to pave the way for an administrative inquiry of the NPA management.

The President’s spokesman, Malam Garba Shehu, late on Thursday, announced the approval of the recommendation of the Ministry of Transportation under Rotimi Amaechi, for an administrative panel of inquiry on the NPA management, as well as the suspension the Managing Director.

Similarly, Shehu also announced the appointment of Mohammed Koko as acting Managing Director of the NPA, pending the completion of the investigation by the panel, to be headed by a Director.

The panel is to be headed by the Director, Maritime Services of the Ministry, while the Deputy Director, Legal of the ministry will serve as Secretary.

Capt. Tony Onoharigho, President, Nigerian Institute of Shipping (NIS), in his reaction, said that there was nothing wrong with someone being suspended in so far as the person committed an offence.

“Unfortunately, for now, nobody knows what Bala-Usman has done but if she has done what requires a suspension, so be it.

“The federal government appointed her as the managing director of NPA and if they feel she is not doing the job well again, then she has to go.

“For me, I do not see anything wrong with the change, except if she did not commit any offence and is being victimised, then we will speak against the federal government’s decision.

“But, if the employer finds her not being worthy to still be in the position, she should take it in good faith,” he said.

Onoharigho noted that as president of the NIS, he would prefer a situation whereby a person does not stay in a position for too long, so that other capable hands could be given a chance to operate in the industry.

Also reacting, Mr. Remi Ogungbemi, Chairman, Association of Maritime Truck Owners (AMATO), said he believed that this was purely an administrative issue within the management of the authority.