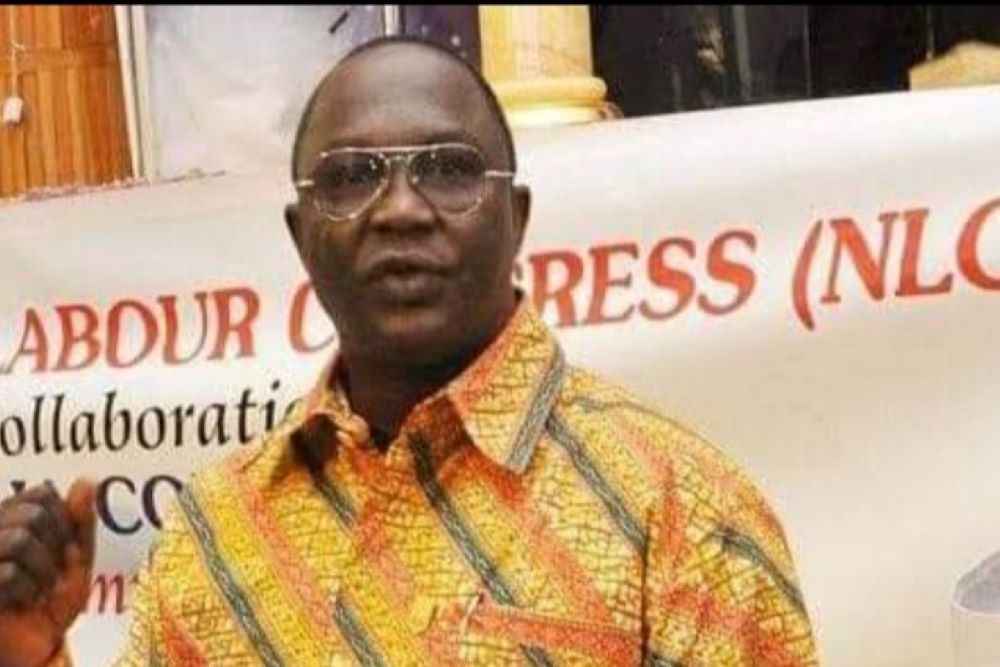 The Nigeria Labour Congress says it will withdraw services from both public and private organisations in Kaduna State for five days to protest mass sack of workers by the state government.

The NLC President, Mr Ayuba Wabba, made this known while addressing newsmen at end of the Central Working Committee (CWC) of the NLC on Thursday in Abuja.

Wabba said the decision to withdraw the services of workers for five days in the state would become total if the state government failed to do the needful.

He said the CWC condemned the decision of the Gov. Nasir El-Rufai to sack close to 4, 000 workers who were mostly from 23 local government areas in the state.

“The CWC has decided and also recommended to the National Executive Council that labour will withdraw all services from either public or private. When I mean all services, it means all services for all sectors of the economy for five days in the first instance.

“And where there is no remorse, it is going to be a total action because we believe that El-Rufai is not alone in this action; we believe that there is a neo-liberal forces and some governments are also part of it.

“This action is going to be total and unconditional and therefore, all unions will be issuing statements and directives to their members to take this directive seriously and that the action will go ahead, ” he said.

Wabba said that the action was taken as a last resort due to all the communications that were written on the issue to the state government and was yet to receive any attention.

He said the CWC therefore thought that workers should not be allowed to die in silence as thousands of workers who had been sacked were yet to be paid in line with the provisions of the law.

“More worrisome is the policy targeted at workers that have spent more than 30 years in service. In fact, the policy said that once you are up to 50 years in service you will be disengaged and be sent off like slave or at worse like a dog without any entitlement.

“Secondly, the letter which we have seen, indicated that their entitlement will be paid in due course and that is the same letter that was issued to those teachers that were disengaged a year ago and therefore we look at this as very serious.

”In fact, it is something every Nigerian must condemn. That is why Nigerians must back labour on this action that labour has proposed against the Kaduna state governor, ” he said.

Wabba noted that the governor violated all the known laws that regulate labour and industrial relation in Nigeria with some sort of disdain while carrying out his decision to sack the workers.