Microsoft Corp said on Sunday that it would continue discussions to acquire popular short-video app TikTok from Chinese internet giant ByteDance, and that it was aiming to conclude the negotiations by Sept. 15.

The company made the statement following a conversation between is CEO 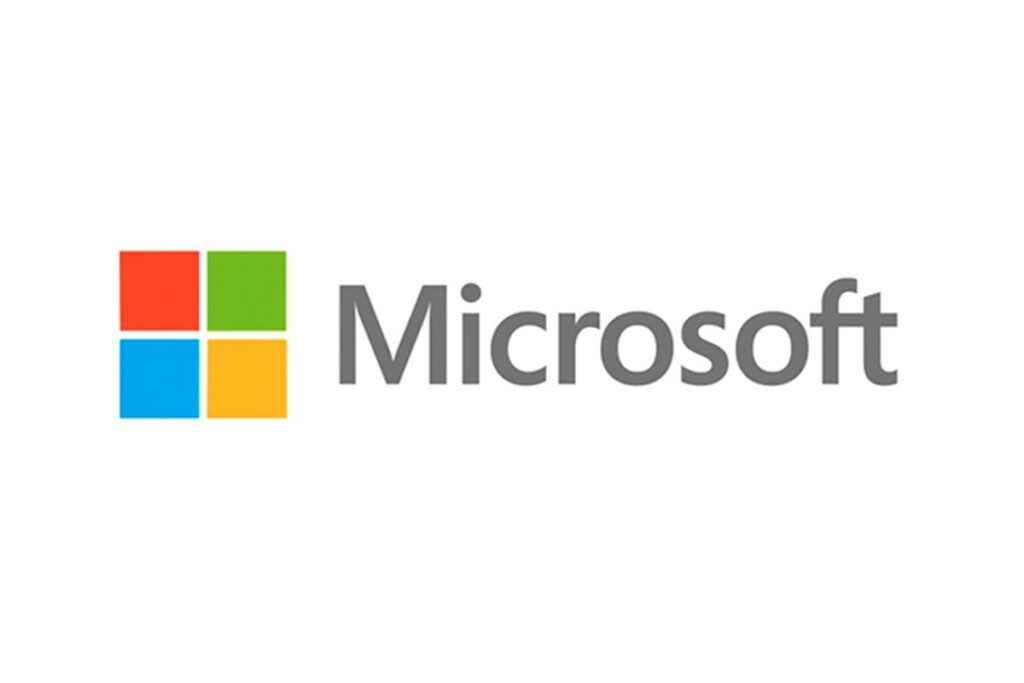 Satya Nadella and U.S. President Donald Trump. It said it would ensure that all private data of TikTok’s American users is transferred to and remains in the United States.

“Microsoft fully appreciates the importance of addressing the President’s concerns. It is committed to acquiring TikTok subject to a complete security review and providing proper economic benefits to the United States, including the United States Treasury,” Microsoft said in a statement.

The company added that there was no certainty a deal would be reached.