By Admin
240
0
The minister said this at the News Agency of Nigeria (NAN) news forum while speaking on the ministry’s activities and what it was doing to contribute significantly to the country’s Gross Domestic Product (GDP).
According to him, a stricter VISA regime will help in tracking foreign nationals who come into the country with tourist VISA but end up staying on to engage in illegal mining of the country’s mineral deposits.
The minister while describing illegal mining as a menace in the country, said the act was being perpetrated by some foreign nationals who came into the country as tourists.
“This illegal miners are essentially foreigners who came into Nigeria, some of them illegally anyway, some of them came into Nigeria as tourist legally, then they stay on”. 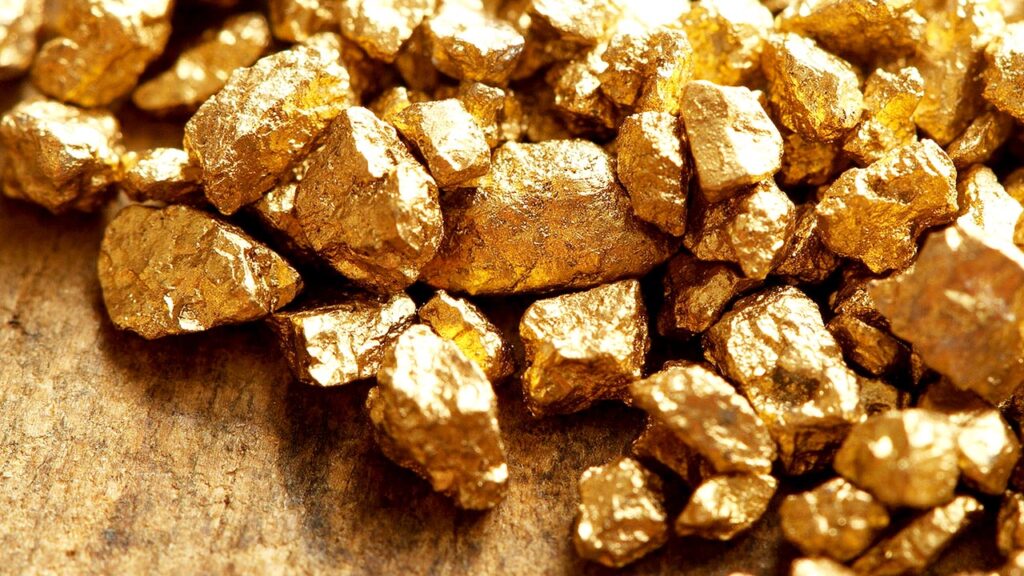 “You know when you get a tourist VISA it doesn’t extend six months but they have been here for three, four, five years and they are here in the remote areas doing all these illegal things”.

“Some particular nationals are mostly fond of this, I don’t like naming them all the time, but most people know them, they are fond of this,”the minister said.
He added that the ministry was working in a multi approach and with the Ministry of Interior to ensure that the VISA and work permit regime were made stricter to make tracking of such foreigners easier.
Adegbite said it was unfortunate that when some foreigners were given work permits to work in construction companies for instance, they were often seen in mining sites mining illegally in remote parts of some states of the federation.
“We are working with the Minister of Interior to ensure that the VISA regime and work permit regime to be more strict; they need to be stricter with these permits so when you give somebody a VISA or a work permit, you track him.
“You don’t give somebody a work permit to work in a construction industry and you find him mining illegally in Osun or in Zamfara, so we are working on this,” Adegbite said.
He added that the government was working to ensure the prosecution of some foreign illegal miners that were recently arrested by the Mine Surveillance Police through intelligent reports in Osun, Zamfara, and Kaduna states.
“We will use them to serve as a deterrent to others, take them through the process of the law and of course they would face the penalty,” the minister said.
He added that foreign nationals were, however, encouraged to come and mine in Nigeria but must follow the proper process.(NAN)
TagsOlamilekan AdegbiteVisa
Previous Article