Mr Lai Mohammed, the Minister of Information and Culture, says his ministry will create more than two million additional jobs within the next three years.

The minister stated this while addressing newsmen after the sixth virtual meeting of the Federal Executive Council (FEC), presided over by President Muhammadu Buhari at the State House, Abuja, on Wednesday.

He said the ministry plans to achieve this in line with the Buhari administration’s efforts to move 100 million Nigerians out of poverty. 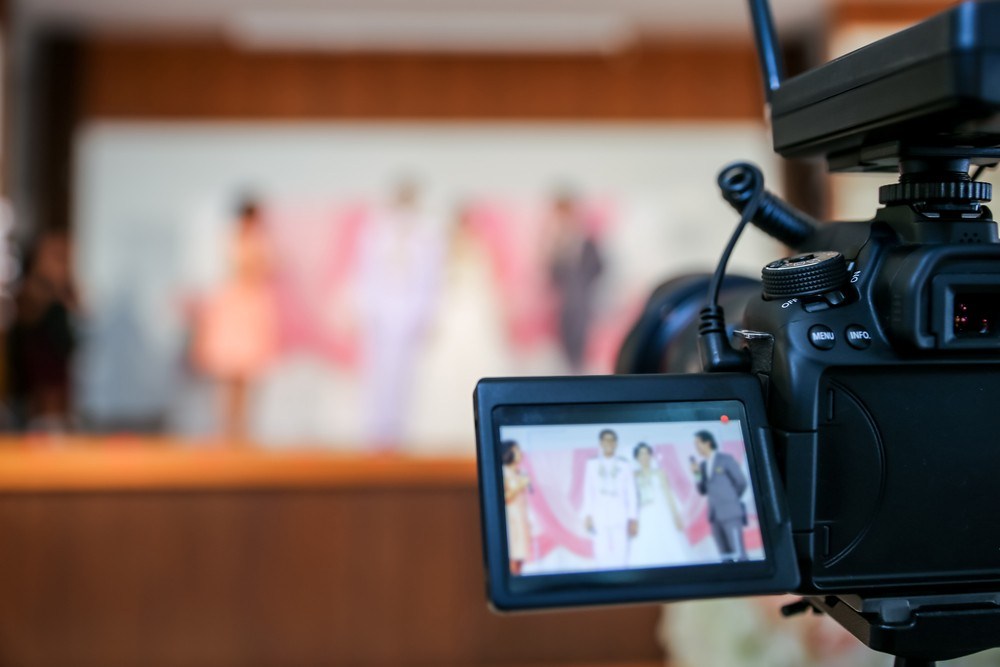 According to Mr Mohammed, the ministry will achieve this goal through the implementation of deliverable number seven, which mandates it to collaborate with the private sector to create jobs for the youth.

The minister argued the Cultural Industrial Centres which are scattered all over the country have the capacity to create 500,000 jobs within the next three years, adding that the nation could have some 100,000 jobs from the restoration of museums, especially in Lagos, Plateau and Kwara.

He however stated that the number one job creator under the Ministry of Information and Culture is the “Digital Switch Over (DSO) in broadcasting, which is set to create one million jobs in the next three years through the manufacturing of set-top-boxes (decoders) and TV sets, TV and Film production, as well as TV and Online advertising and Data, among others.”

EU gives green light for use of ...