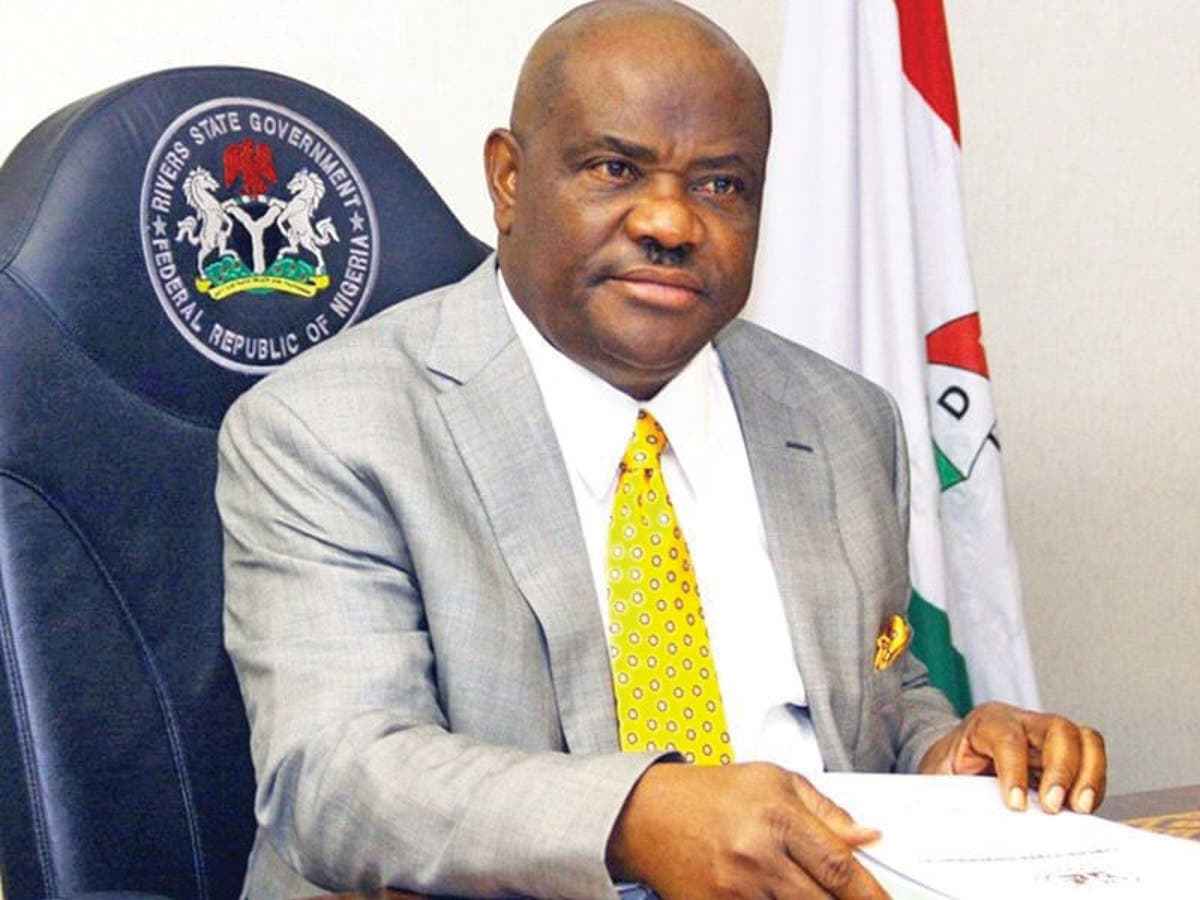 Amid the reactions trailing the defection of Governor Dave Umahi from the Peoples Democratic Party to the All Progressives Congress, APC, Governor Nyesom Wike downplayed the impact of Umahi’s defection on future elections.

Wike on Wednesday during an appearance on Channels Television’s Politics Today noted that people attribute too much power to governors when the real power lies with the people.

Citing the 2019 victories PDP recorded over incumbent APC governors in Bauchi and Adamawa, he downplayed the impact of Umahi’s defection on future elections.

“As I speak to you today, performance is what gives any party, a ruling party in that state an advantage to win a future election. It is not because you are the governor.”

He added, “The point is that these are the people who have been playing anti-party (politics). They will be romancing with the APC in the night and coming out to PDP in the day time,” he said.

Anti-party activities have bothered Governor Wike for some time but he does not think the PDP is taking the problem as seriously as it should.