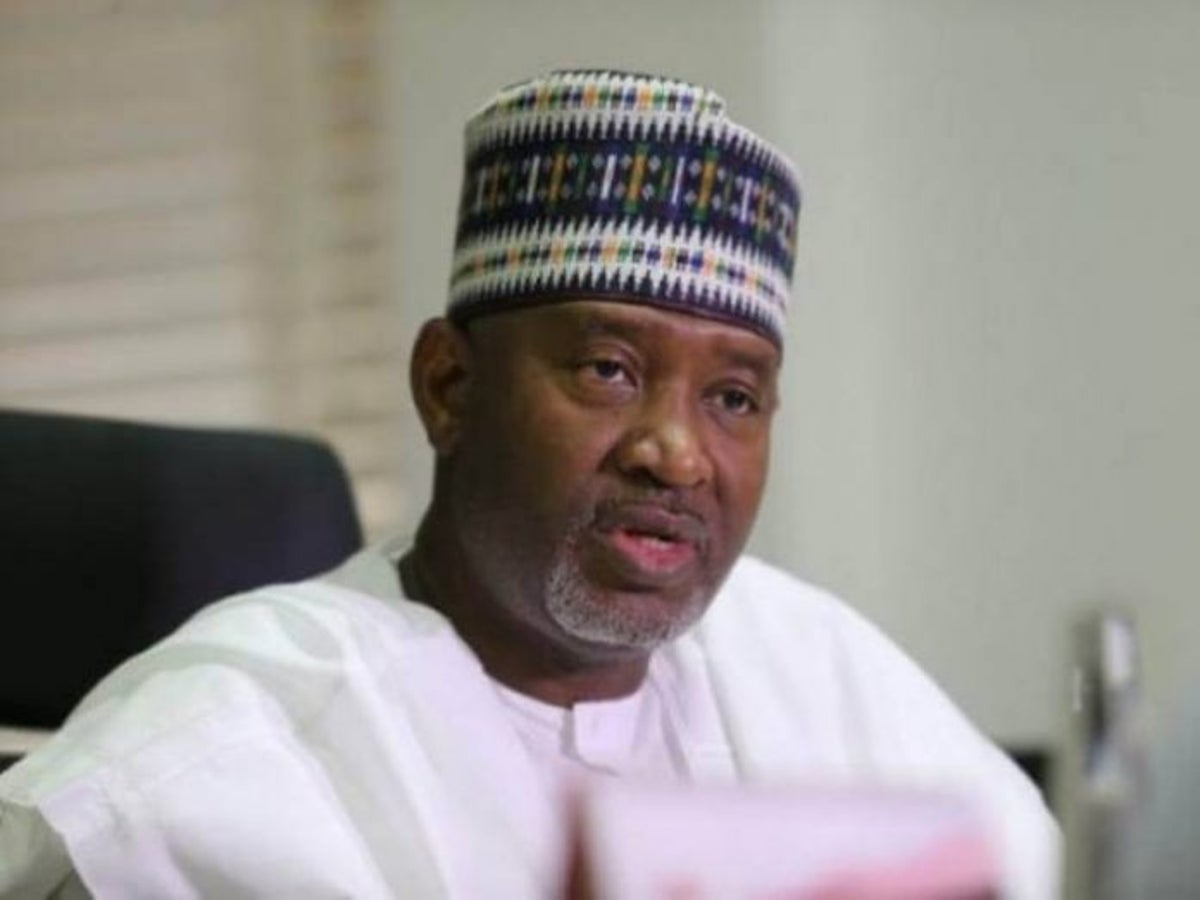 The Federal Government has defended the multiple entry points it granted to foreign airlines, saying it will generate revenue for the country.

The Minister of Aviation, Sen. Hadi Sirika, made this known on Thursday during the 1st Quarter Aviation Safety Round Table Initiative (ASRTI) Business Breakfast Meeting in Lagos.

According to him, the granting of multiple entry points to foreign airlines into the country has been an issue of contention in the industry.

The minister noted that granting of multiple designations also opens up prospects to domestic airlines, adding that it also improves their market by distributing passengers for connection.

“Multiple entry points are granted to foreign airlines based on the nature of their Bilateral Aviation Safety Agreements (BASAs).

“This will expands the business and grow the economy of foreign airlines. The idea was to generate revenue for the country.

Sirika reeled out some obvious disadvantages of the move but still said there were things to gain.

The minister, however, noted that granting of entry into more than two airports could expose foreign airlines to domestic routes.

He said it would therefore affect the domestic markets of the domestic airlines and this had its negative implications.

According to him, multiple entry is also against the Cabotage Act, which does not allow the airlines to generate much needed revenue that will help in their growth.

The minister said domestic airlines stand to gain from opportunities created by International airlines distributing passengers for connection with these airlines.

Nevertheless, there are prospects for domestic airlines as they have opportunities for improved domestic markets by distributing International passengers for connection with these airlines.

“The grant of entry points to foreign airlines should also be such that they are given multiple entries, to either Lagos or Abuja and not Lagos and Abuja.

“This is in addition to any other airports outside the geographical area of the first choice of Lagos and Abuja, e.g Port Harcourt, Kano and Enugu.

“In this way, they do not take over all the businesses on all the International Airports,” he said. (NAN)