In the letter, titled “DPP’s Legal Advice on #Endsars detainees,” the NBA alleged that over 500 Nigerians were remanded on sundry allegations relating to the #EndSARS protest.

”The remand orders are awaiting legal advice of the Director of Public Prosecution (DPP), while the Correctional Service refused to take in the suspects kept in various police stations.

“The association urges the attorney-general  to use his good office to ensure that those who are innocent are released immediately”.

“We are concerned that given the number of defendants, their right to dignity of human persons as secured under the 1999 Constitution may be imperiled”. 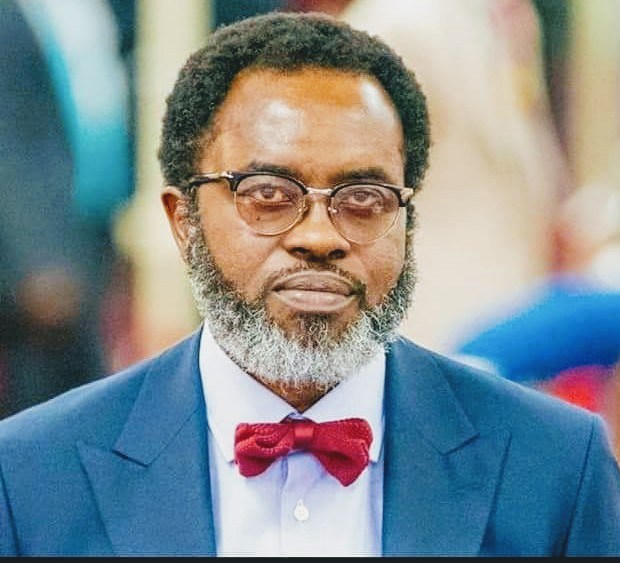 “We respectfully request that you use your good office to ensure that those that are innocent are released immediately’’.

The NBA noted that there were reports of human rights abuses leading to detention and arraignment of citizens, and that the high number of defendants has potential to clog the justice system.

It therefore, said that the Legal Advice be issued within the next three working days, to fast-track the state’s commitment on the issuance of Legal Advice.

NBA President, Mr. Olumide Akpata, had pledged the association’s commitment to monitor proceedings of the judicial panels of inquiry.

Akpata added that the bar would also provide volunteer-lawyers to offer free legal services to citizens who wish to pursue their cases at the panels. (NAN)