According to a communique signed by Capt. Musa Nuhu the Director-General of the NCAA, the approval is effective 12th February 2021.

Consequent to the two accidents of Lion Air Flight 610, an Indonesia flight that crashed into the Java Sea 13mins after takeoff, and Ethiopian Airlines flight 320, which crashed six minutes after takeoff, the Honourable Minister of Aviation, Sen. Hadi Sirika pronounced the ban on the operations of the Boeing 737 MAX aircraft in the Nigerian airspace.

On the 18th November 2020, the NCAA said it received a Continued Airworthiness Notification to the International Community (CANIC) CAN-2020-24 advising it of the United States Federal Aviation Administration’s (FAA’s) ongoing continued operational safety activities related to returning Boeing Model 737-8 and 737-9 (737 MAX) aircraft service.

This, however, made the FAA issue a final rule/Airworthiness Directive (AD) that mandated the following actions for Boeing 737 MAX aircraft which includes;

Conduct an angle of attack sensor system test; and

NCAA  says it recognizes that a Joint Authority Technical Review (JATR) that comprised of International Aviation Authorities such as the European Aviation Safety Agency (EASA), Transport Canada (TC) and the Singapore Civil Aviation Authority amongst others carried out a joint review of the Boeing 737 MAX safety system alongside FAA and NASA.

In the light of this, the FAA has released documents on Boeing 737 Flight Standardization Board Report, revision 17, identifying special pilot training for the 737 MAX and Safety Alert for Operators. 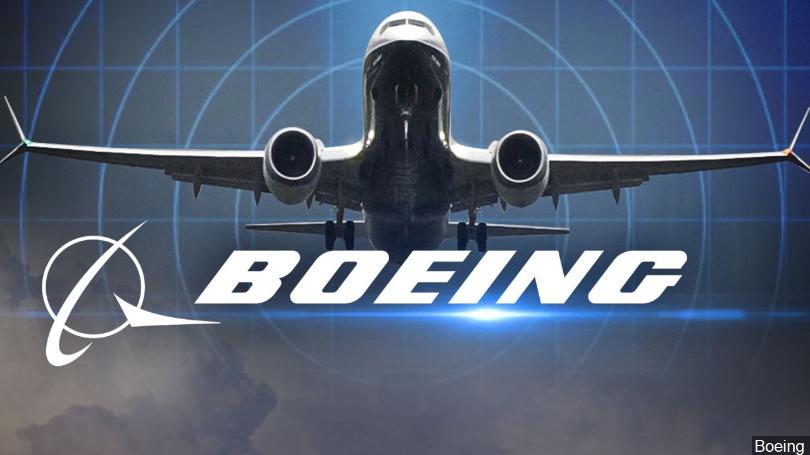 NCAA further noted that it recognizes the joint review of the Boeing 737 Max Safety System and came up with the following actions required of all foreign and domestic operators:

All intending domestic operators are required to work with the Boeing Company and NCAA for the Aircraft Type Certificate Acceptance Programme in order to have the Boeing 737 MAX aircraft registered in Nigeria and issued with a Standard Certificate of Airworthiness.

The Nigerian Civil Aviation Authority will continue to ensure strict compliance to Safety Regulations as violation(s) will be viewed seriously.