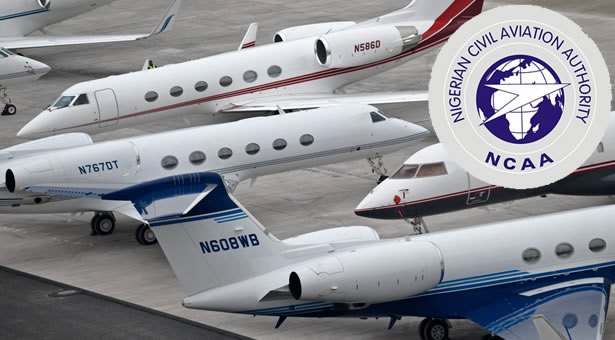 “This incident is still being investigated to ascertain how it happened, so that steps are taken to prevent a recurrence,’’ Mr Sam Adurogboye, NCAA, told the News Agency of Nigeria (NAN) on Saturday in Lagos.

DSP Olayinka Ojelade, Police Public Relations Officer, Airport Police Command, confirmed on May 20 that police had started investigation on the mangled body found on the runway.

Ojelade said that the unidentified body might be that of one of the hoodlums who usually jumped through the airport fence.

“I confirm that a mangled, unidentified body was found on the international airport runway on Thursday which was probably hit by taxiing aircraft.

“We are still investigating the case and once we are through we will communicate to you our findings.

“The Federal Airports Authority of Nigeria (FAAN) and the Nigeria Police Force evacuated the corpse from the runway on Friday,’’ he said.

Similarly, FAAN management announced on Friday, the resumption of flight operations at the airport, closed on Thursday.

Hope-ivbaze confirmed that the airport was shut because the remains of the corpse were found on the runway.

She said flight operations had resumed at the airport, after the removal of the mangled body.

Hope-ivbaze said the operator of a motorised cleaner sweeping the runway found the mangled body at about 1:06 a.m. and notified the relevant departments.

The FAAN spokesperson also said that investigations were on-going and a report would be issued accordingly. (NAN)