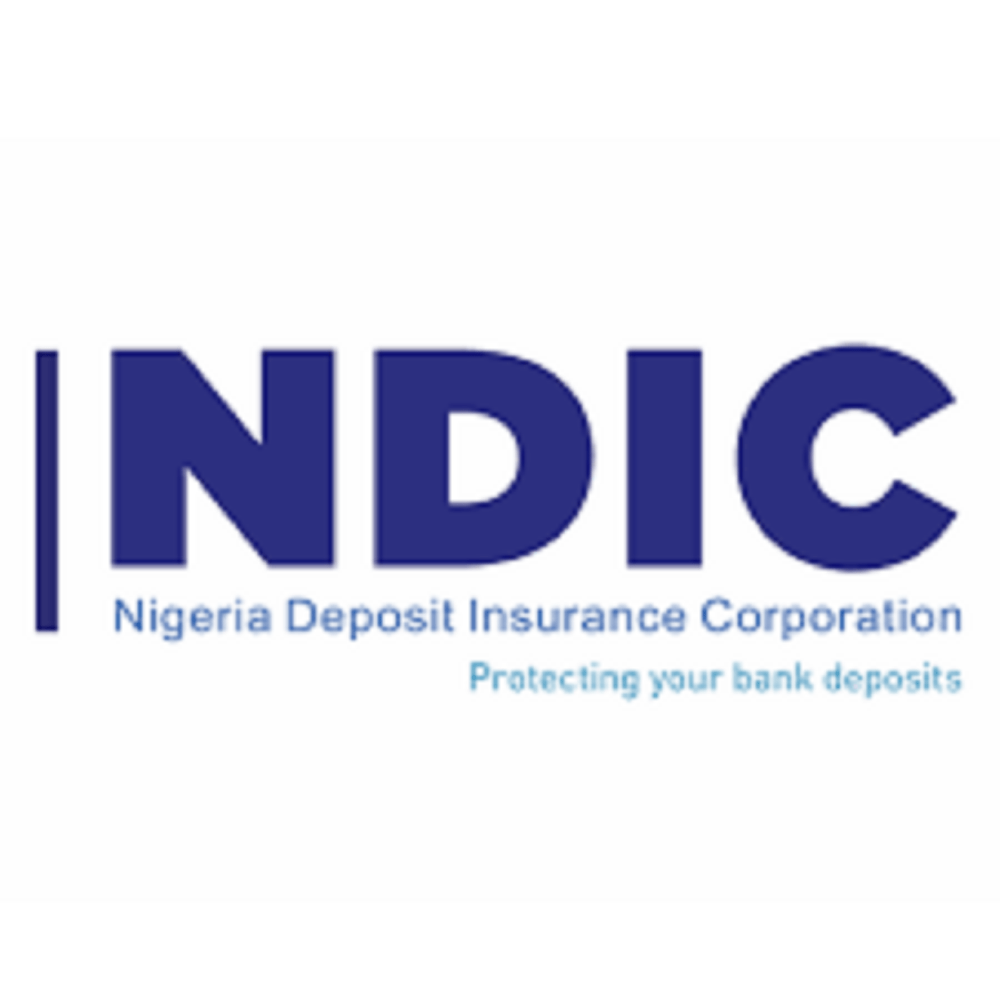 The dividends were in respect of the 49 Deposit Money Banks (DMBs) in-liquidation.

Hassan made the disclosure at 2022 NDIC workshop, organised for the Finance Correspondents Association of Nigeria (FICAN) and Business Editors, on Monday in Port Harcourt.

He said that the corporation had realised enough funds from its assets to fully pay all depositors of the listed banks.

The three-day workshop, which was its 19th edition, had “Boosting Depositors Confidence Amidst Emerging Issues and Challenges in the Banking System,” as theme.

“The NDIC bank liquidation mandate entails reimbursement of insured and uninsured depositors, creditors, and shareholders of banks in- liquidation.

The NDIC boss said that the corporation had also provided deposit insurance coverage to a total of 981 insured financial institutions.

The NDIC boss said that the corporation had in May, developed and deployed the Single Customer View (SCV) platform for the Microfinance and Primary Mortgage Banks, to strengthen its processes and procedure for data collection.

He explained that the platform would not only ensure availability of quality, timely and complete data to the NDIC, but would eliminate delays often experienced in reimbursing depositors, following revocation of institutions’ licences by the CBN.

He said that the final phase of the implementation of the SCV for Deposit Money Banks (DMBs) would be achieved through the incorporation of the SCV template as part of the on-going Integrated Regulatory Solution (IRS) jointly being developed with the CBN.

On consumer protection, the NDIC boss said the corporation had strengthened its complaints resolution platforms, which included the Toll-Free Help Desk, social media handles and Complaints Desks in the Bank Examination.

Other strenthened platforms are Special Insured Institutions and Claims Resolutions Departments, and the Zonal Offices, to receive and process complaints from depositors.

He commended stakeholders and reiterated that the landmark achievements of the corporation and others, would not have been possible, without their active support.(NAN)