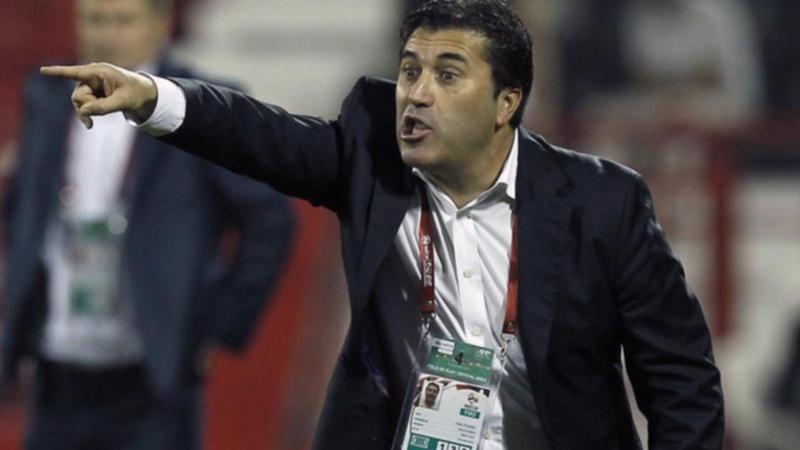 The Nigeria Football Federation (NFF) on Wednesday announced the appointment of Portuguese Jose Peseiro as the new Head Coach of the Super Eagles.

José Vítor dos Santos Peseiro is a Portuguese football manager and former player who played as a forward. After a quiet career as a player, he went on to coach 14 clubs in Europe, the Middle East and the Venezuela national team.

Peseiro, 61, has an extensive coaching resume including the Saudi Arabian and Venezuelan national teams and club sides in Greece, Romania, the middle-east, and his native country – most recently at Sporting Lisbon. He has no record of coaching a top European nation and football club.

Other clubs he had coached include Sporting CP, Porto, Panathinaikos of Greece, Saudi Arabia national team, among others.

Peseiro’s appointment was announced in a statement by Ademola Olajire, NFF’s Director of Communications.

According to the statement, the NFF Executive Committee endorsed the proposal for the appointment of Peseiro at a virtual meeting held on Wednesday to deliberate on important issues in Nigerian football.

Olajire noted however that the appointment of Peseiro would take effect after the Africa Cup of Nations (AFCON) in Cameroon.

“After careful consideration of a memo presented by Chairman of the Technical and Development Sub-Committee, the Executive Committee endorsed a proposal for the appointment of Jose Peseiro as the new Head Coach of the Super Eagles following the end to the relationship with Gernot Rohr.

“However, the Committee resolved that Augustine Eguavoen, named the interim Head Coach, will lead the Super Eagles to the AFCON 2021 in Cameroon with Peseiro only playing the role of Observer.

“It was unanimously agreed that the AFCON is a good avenue for Peseiro to launch a working relationship with Eguavoen, who will revert to his role as Technical Director and Peseiro’s immediate boss after the AFCON,” Olajire said.

He also said the Executive Committee mandated the Technical and Development Committee to organise a friendly match for the Super Eagles when the team arrives in Garoua for AFCON 2021.

This is to be done in conjunction with the NFF Secretariat.

The technical and development committee was also mandated to arrange matches for the Super Eagles and the Super Falcons in upcoming FIFA windows for international friendlies.

Olajire, in the statement, also said the Executive Committee approved the Federation’s Financial Statement for year 2021, as well as the proposed budget of the sum of N13.1 billion for year 2022.