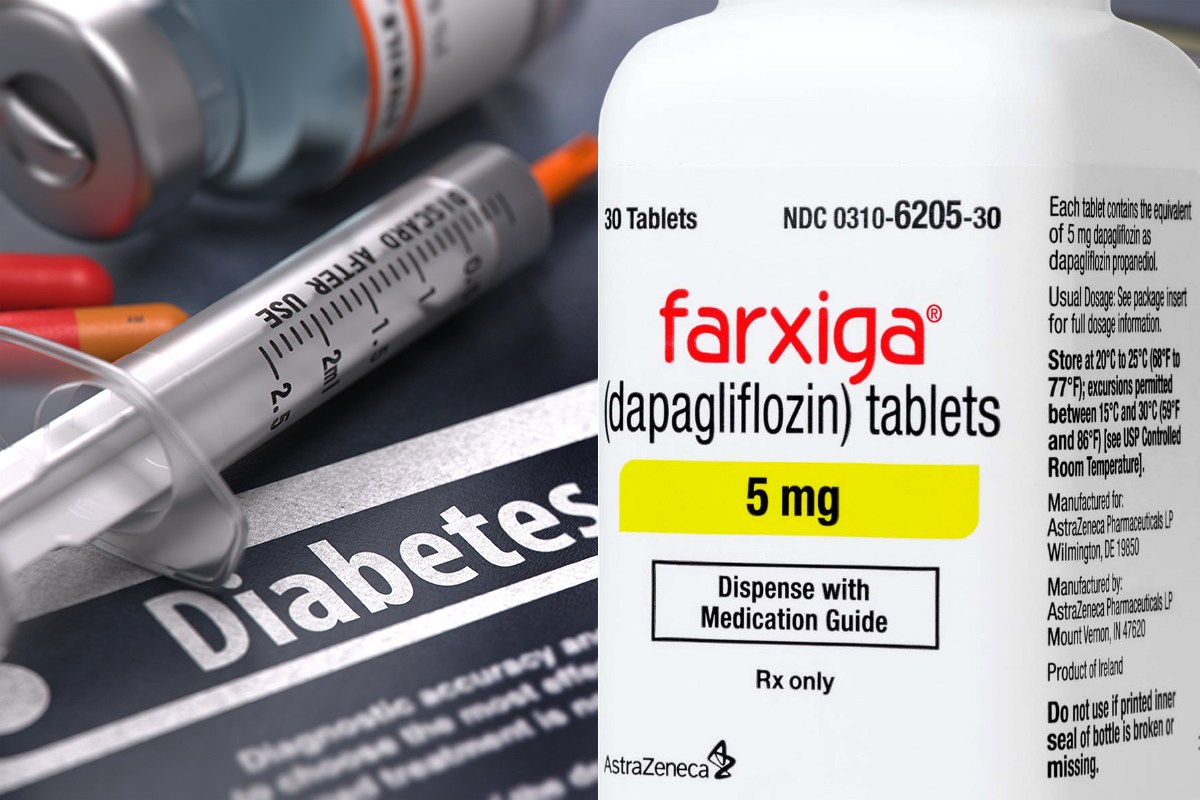 New breakthrough drugs that tackle obesity and kidney damage could make a dent in the $50 billion U.S. dialysis market.

The following are facts about the new treatment options and what role they play in slowing the gradual progression of chronic kidney disease that can end in renal failure.

Two classes of drugs, originally designed as diabetes treatments, have been found to have additional benefits to treat conditions that are major factors contributing to a deterioration of kidney function:

One new class of diabetes drugs known as SGLT2 inhibitors, including AstraZeneca’s Farxiga as well as Boehringer Ingelheim and Eli Lilly’s Jardiance, have been found to slow the decline of renal function and each is expected to reach annual sales of well over $3.5 billion over the next few years.

Farxiga won approval for the treatment of chronic kidney disease (CKD) last year. Jardiance is expected to gain access to the same market after a successful CKD trial in March.

Novo Nordisk’s Wegovy injection, a different repurposed diabetes drug with even higher sales potential, has been shown to help overweight people shed 35 pounds or more, reducing a major risk factor for kidney disease. Eli Lilly’s Mounjaro, a next-generation obesity drug candidate, has been billed as an even bigger blockbuster.

JP Morgan analysts have estimated annual peak sales of GLP-1 drugs at $34 billion in the obesity market with penetration expected to ramp from 1% in the United States now to 11% by 2031.

To overcome a view that body weight is primarily a lifestyle choice, Novo is running a trial that is expected to show the beneficial effect of GLP-1 on obese people’s cardiovascular health during the fourth quarter.

The initial weight loss from the drug is seen as a much-needed impetus that enables overweight patients to exercise more, starting a virtuous circle.

The two drug classes have the potential to tackle two of the most important risk factors contributing to kidney failure, or end-stage renal disease (ESRD), which requires life-saving dialysis to remove toxins and excess fluid from the blood.

Dialysis care costs U.S. Medicare more than $50 billion per year and the number of Americans on dialysis has been increasing at close to 2% per year.

Monthly U.S. spending per ESRD patient was over $14,000, or 33 times more than on those without ESRD, according to University of Southern California research based on 2016 data.

Chronic kidney disease, which can lead to complete kidney failure over time, affects about 15% of U.S. adults or 37 million people, many of them not knowing they have it.

Among adults with obesity, it affects 18%.