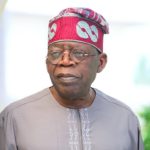 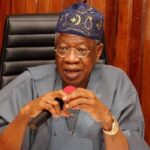 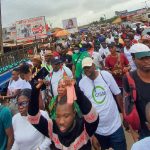 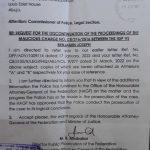 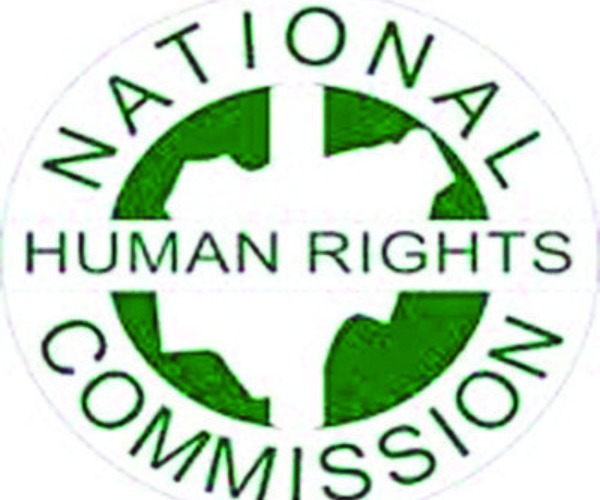 Chairman of the panel, rtd Justice Suleiman Galadima, gave the order after Ifeanyi Mamah, complainant’s counsel applied for the release of the corpse to the relatives of Abugu.

Galadima adjourned the matter until March 23,  for defence.

The respondents in the matter are DSP Melai Isaac, Enlemali Agbede and Sergeant Ezekiel Agbede all from SARS Abuja,  OC SARS,  FCT, FCT commissioner of police and the Inspector-General of Police.

Earlier, Afamuefuna  Ugwunwa,  fiancé to Abugu alleged that she was arrested and whisked away from his apartment by three SARS operatives at Wumba, Lokogoma Area of Abuja on Sept. 1.

He alleged that she was arrested in place of his place.

“They claimed that she was on drugs and died as a result of overdose. The police alleged that they met her unconscious. They are lying. She does not take alcohol not to talk of drugs,” he said.

He said that the autopsy carried out on the remains of the late Abugu, at the University of Abuja Teaching Hospital, Gwagwalada, Abuja, did not reveal drug overdose.

Also testifying, the older brother of Abugu, Alex, told the panel that he was in Lagos when he got a call on Sept. 13, 2020 that his sister died in custody.

“I saw my sister’s corpse at the Gwagwalada Hospital. Her body was covered with bruises,” he said.

Also testifying, Dr. Ahmed Abimiku,  Chief Pathologist of the University of Abuja Teaching Hospital, Abuja, who conducted the autopsy, said that the police alleged that she died of cocaine overdose.

“I conducted a urine test to ascertain the truth. It was negative. We also conducted a vaginal swab and discovered that she was sexually assaulted. Her possible cause of death is lack of oxygen,” he said.

When asked by James Idachaba,  respondents’ counsel what the autopsy was for,  Abimiku replied: “it is used to establish  the cause of death”. (NAN)