By Admin
344
0
Nigeria is considering partnerships between state governments and private firms to ramp up testing and tracing of coronavirus cases after international flights resume this month, the head of the Nigeria Centre for Disease Control (NCDC) said.

Nigeria will reopen its airports for international flights from Aug. 29. They have been closed since March 23 to all but essential overseas flights to help combat the COVID-19 pandemic in Africa’s most populous country.

State governments are responsible for testing and tracing but the influx of travellers will increase the pressure on already stretched authorities in Nigeria, which has had 50,488 cases resulting in 985 deaths.

Lagos, Nigeria’s largest state and epicentre of its outbreak, has 200 tracers for a population of 25 million – fewer than one per 100,000 people, compared with around 14 per 100,000 in Turkey for example.

NCDC Director General Chikwe Ihekweazu said talks had been held with private companies over possible partnerships on testing and tracing in some states.

“Private-public models are being looked at. Lagos and Abuja are the primary locations, and from that we’ll learn what to do for the other three international airports,” Ihekweazu told Reuters in a telephone interview. He did not disclose the companies involved. 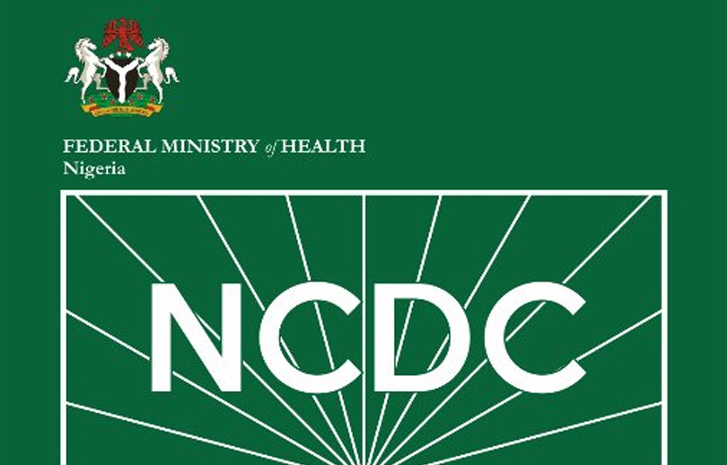 He said arrivals may be expected to contribute financially towards their tests since they made a decision to travel.

International airports will reopen first in commercial hub Lagos and the capital Abuja, which have had the most cases, and later in the cities of Kano, Port Harcourt and Enugu.

Domestic aviation resumed last month and the further reopening is part of efforts by authorities to reduce the pandemic’s impact on Africa’s biggest economy.