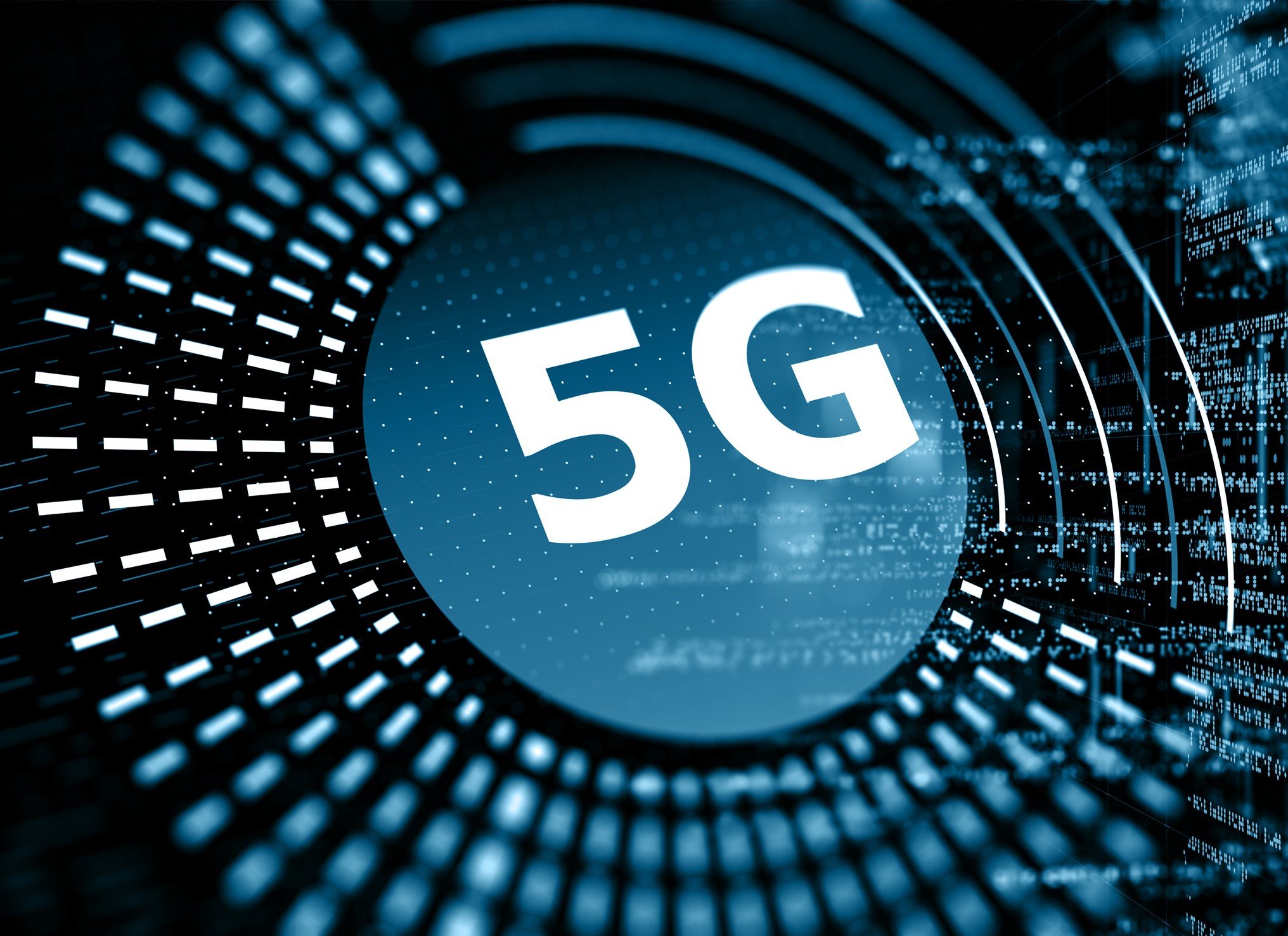 Nigeria’s entry into the 5G ecosystem looks every bit a smart move with Ericsson, a Swedish multinational telecommunications company predicting that the 5G would reach 4.4 billion by 2027 globally.

The Nigerian Communications Commission, NCC, had moved ahead of many countries including some European nations to introduce 5G into the national telecoms menu.

Ericsson predicted the growth in the latest edition of its mobility report released on Tuesday.

It also predicted that with current global trends, 5G subscription would pass the one billion milestone by the end of 2022.

The report showed that in global terms, 5G is forecasted to account for almost half of all subscriptions by 2027, topping 4.4 billion subscriptions.

It said 2027 timeline also included projections that 5G would account for 82 per cent of subscriptions in Western Europe; 80 per cent in the Gulf Cooperation Council region and 74 per cent in North-East Asia.

The report said that in India, where 5G deployments have yet to begin, 5G was expected to account for nearly 40 per cent of all subscriptions by 2027.

Ericsson said the traffic growth was driven by increased smartphone and mobile broadband usage, as well as the digitalisation of society and industries.

It said that recent statistics and forecasts highlighted the strong demand data connectivity and digital services have and is expected to have, in spite of the global Covid-19 pandemic and geopolitical uncertainties.

It said that 700 million people were becoming new mobile broadband subscribers every year.

The report also showed that 5G was scaling faster than all previous mobile technology generations.

It further showed that about a quarter of the world’s population currently had access to 5G coverage.

The company said that around 70 million 5G subscriptions were added during the first quarter of 2022 alone.

It said that by 2027, about three-quarters of the world’s population would be able to access 5G.

Mr Fredrik Jejdling, the Executive Vice President and Head of Networks, Ericsson, said :”The mobility report confirms 5G as the fastest growing mobile technology generation ever, and Ericsson is playing a key role in making it happen.

“We work every day with our customers and ecosystem partners around the world to ensure that millions of people, enterprises, industries, and societies enjoy the benefits of 5G connectivity as soon as possible, “he Jujdling said.

He said that solid digital network infrastructure underpins enterprises’ digital transformation plans and their new capabilities could be turned into new customer services.

The report also highlighted the increasingly important role that Fixed Wireless Access (FWA) was playing in the delivery of broadband services.

Specifically, Ericsson predicted that the number of FWA connections would exceed 100 million in 2022, a figure that is forecasted to double by 2027, reaching almost 230 million.

On the Internet of Things (IoT), the report noted that in 2021, broadband IoT (4G/5G) overtook 2G and 3G as the technology that connects the largest share of all cellular IoT connected devices, accounting for 44 per cent of all connections.

It said that massive IoT technologies (NB-IoT, Cat-M) increased by almost 80 per cent during 2021, reaching close to 330 million connections.

The report showed that the number of IoT devices connected by these technologies is expected to overtake 2G/3G in 2023.

It also predicted that North America would lead the world in 5G subscription penetration in the next five years with nine-of-every-ten subscriptions in the region expected to be 5G in 2027. (NAN)