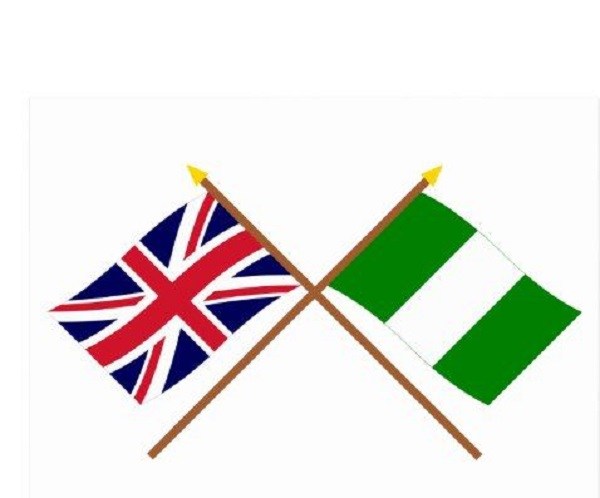 Britain recorded its biggest rise in foreign workers since the start of the COVID-19 pandemic from January to June this year, driven overwhelmingly by workers from outside the European Union, official figures showed on Tuesday.

India, Nigeria and Philippines are reported to have the highest number of skilled migrants rushing to Britain.

Nigerians in particular have been known to flood the UK health sector working as doctors, nurses and other medical jobs and they have been adjudged as good on the job. Some other Nigerians flooding the UK job market are those in the ICT space with some UK firms particularly looking out for young Nigerian software developers.

India and Nigeria share a lot in ICT skills set with India having an edge because of their highly numerate education curriculum. Graduates from India universities especially from the ICT schools are in high demand globally.

In the case of Nigeria, the rush to UK, Canada and United States is triggered by hard times in the country. Nigeria has faced the worst economic climate in the last seven years of the President Buhari government highlighted by galloping inflation.

The local currency, the naira, has also taken so much bashing at the forex market in a manner that has pushed prices of goods and service up in the sky in an import-dependent economy.

Post-Covid, many Nigerians have resigned their job to pursue the good life abroad. This has created shortage of skilled and experienced manpower in the banks, oil and gas sector, ICT sector etc.

Since January 2021, most EU citizens not already working in Britain must be sponsored by an employer and be paid a salary that does not significantly undercut existing wages, after losing their previous almost-unrestricted right to work.

The post-Brexit change puts EU migrants on the same footing as those from the rest of the world, but has drawn complaints from employers who find the process bureaucratic, and a non-starter for most jobs that pay less than 25,600 pounds ($30,760) a year.

Tuesday’s Office for National Statistics data showed the number of foreign-born workers in Britain rose by 223,000 in the year to the end of June, up from an increase of 184,000 in the year to March and the biggest rise since early 2020.

“Migration – a key source of worker shortages through the pandemic – is showing some signs of bouncing back,” said James Smith, an economist at ING.

The data may be welcomed by the Bank of England which is worried that a shortage of candidates to fill jobs could push up wages too quickly and aggravate the recent jump in inflation.

Samuel Tombs, at Pantheon Macroeconomics, said migration was likely to rise further as the salary thresholds for sponsoring work visas had not been raised in line with average wages, which are 5.1% higher than a year ago.

The latest figures confirm a big shift in migration patterns compared with before Brexit.

Previous government data showed India, Nigeria and the Philippines were the countries whose nationals received the most skilled work visas in the year to March.

By contrast, more than a million EU workers moved to Britain between the 2008-09 financial crisis and June 2016’s Brexit referendum, since when the number of EU-born workers in employment has broadly stabilised at slightly under 2.4 million.

The number of non-EU workers employed in Britain has risen to 3.9 million from 3.1 million in the six years since June 2016.